A book revolution in Somalia, reading Brazil, and more 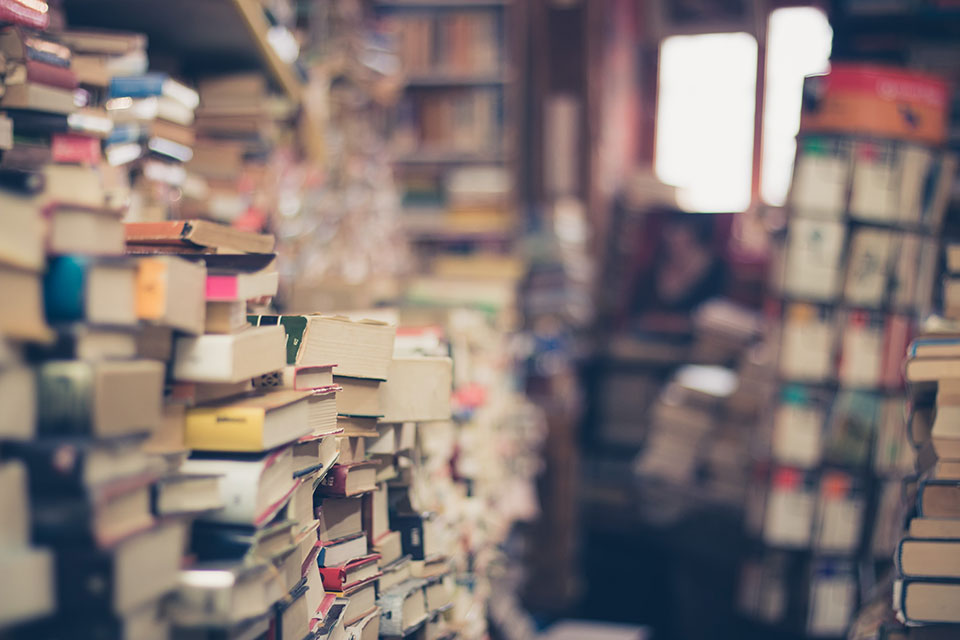 For #WITmonth, Words Without Borders lists 31 women authors in translation to read now.

A “working-class academic” reports to VIDA why she loves Elena Ferrante.

NSK finalist Jacqueline Woodson is also rounding the literary news circles with her latest novel, Another Brooklyn, described as a “gauzy, lyrical fever dream” by Vox and a “powerful adult tale of  girlhood friendships” by the Los Angeles Times.

A woman reading Syria Speaks: Arts and Culture from the Frontline was detained at a UK airport, and since the incident, the book has seen a surge in demand.

Recent Neustadt juror and WLT contributor Krys Lee joins this interview with the Guardian to talk about her debut novel and how “North Koreans became a part of my world.”

Recent Neustadt juror and WLT contributor Miguel Syjuco writes for TIME about how Philippine President Rodrigo Duterte will get away with murder.

In “Beyond the Olympics: Reading Brazil,” Ploughshares turns to the books that challenge the most pervasive stereotypes of Brazil.

This episode of NPR’s Morning Edition examines a revolution in publishing books, reading, writing, and literature in Somalia. Neustadt Prize laureate Nuruddin Farah was finally translated into his own, native Somali, this summer, too.

This fun list from Book Riot suggests some more nuanced but perfect rating categories for books that go beyond the simple Likert scale.

Via the Literary Hub, Brooklyn chef and writer Evan Hanczor has put together the “ultimate literary ten-course meal.”

The Millions acknowledges the “octogenarian hotties” of the literary world that are producing prolific works of literature well into their eighties.