The “Brexit delusion,” the evolution of the book, and more 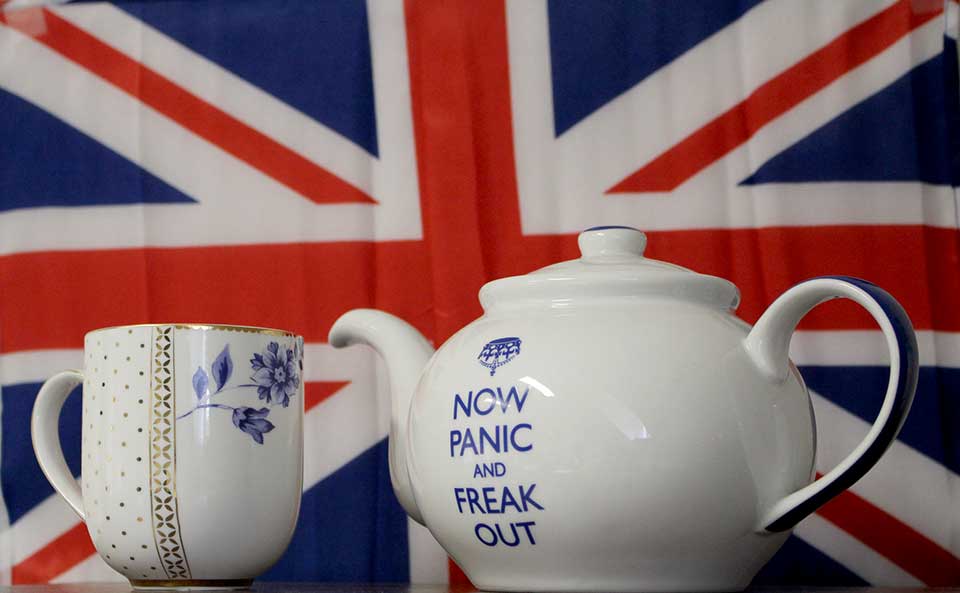 The new owner of the Elizabeth Bishop House shares why she sees the poet and Neustadt laureate’s home as “sacred.”

Recent WLT contributor Laila Lalami writes about witnessing her own privilege while attending the Palestine Festival of Literature.

In the most recent episode of the Between the Covers podcast, David Naimon speaks with Chilean writer Lina Meruane. A review of Meruane’s novel Seeing Red is in the current issue of WLT.

A dystopian Ukrainian Facebook novel is being published in English. The satirical work by Oleh Shynkarenko was written during the protests in Kiev.

Investigative journalist Suki Kim talks about her book Without You, There Is No Us: My Time with the Sons of North Korea’s Elite and how it’s been erroneously cast as a memoir.

Did you purchase an e-book between April 2010 and May 2012? If so, you might have received a credit in your Amazon, iTunes, Barnes & Noble, or Kobo accounts this past week because of the e-book price fixing ruling.

Via Literary Hub, Kim Liao suggests that writers should aim for 100 rejections a year.

What makes a book a book? This animated video from Brain Pickings shows the evolution of the book from stretched animal skins to pixels.

Amazon has introduced a new Kindle feature called “page flip” to make it easier to flip between pages on e-readers.