A farewell to our “Reader-in-Chief,” Writers Resist, and more 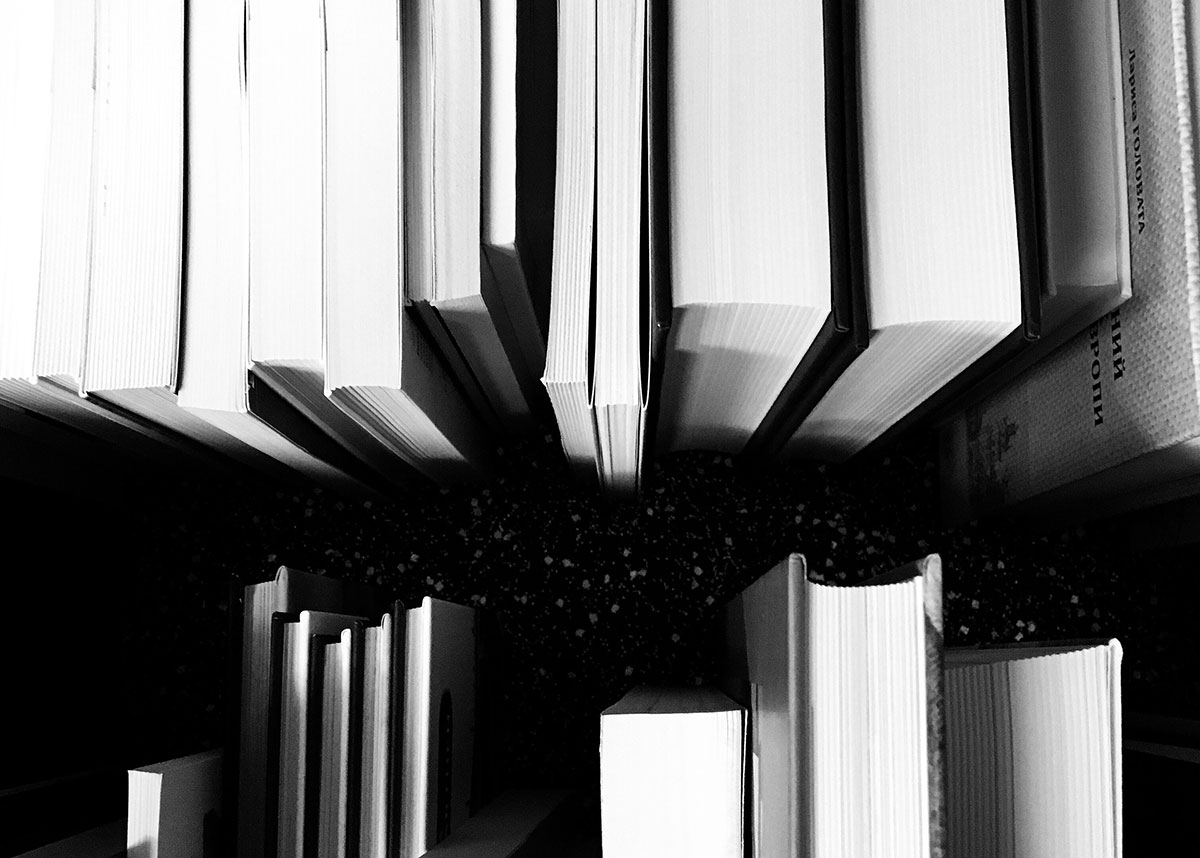 Electric Literature rounds up a farewell to “Reader-in-Chief” President Obama, recalling each and every one of President Obama’s book recommendations, reading lists, bookstore jaunts, and more.

For readers in France, the Ministry of Culture and Communication is hosting a “Night of Reading” in bookstores and libraries around the country this Saturday.

This Sunday, the Writers Resist movement will join in over ninety locations throughout the United States and other countries for events on Martin Luther King Jr.’s birthday.

A pan-African award program for debut authors, the Etisalat Prize for Literature has announced the three titles shortlisted for its 2017 prize.

Tolerance of unappealing characters or perhaps reading “less crap”? Several English-language authors speculate over the “happy mysteries” behind why their novels found success with foreign-language readers.

The Millions remembers C. D. Wright, Umberto Eco, Harper Lee, and many other celebrated authors who passed away in 2016.

“I can’t answer the questions on my own poetry.” Poet Sara Holbrook points out poorly conceived test questions about her writing on two Texas standardized tests.

Marlon James has announced that he’s been working on an epic fantasy trilogy in the mode of J.R.R. Tolkien, with the first book to be released in fall of 2018.

Quartz Africa has created a guide to staying online if the Internet or social media gets blocked in your country.

“We wanted a street in the downtown area dedicated to books.” Urban book streets are emerging as part of the Vietnam publishing scene’s readership development efforts.

Literary Hub recommends these 20 short novels “to stay up all night reading,” and they include works by recent WLT contributors Jenny Erpenbeck, Han Kang, and more!