Four Books about Hope and Optimism

In a particularly gloomy United States election year that “has taken some dark—sometimes very dark—turns” and has recently inspired Canadians to join in a social media campaign to “Tell America It’s Great,” the coming days seem void of any sunshine. It might be in your best interest to explore a hopeful and optimistic antidote, which is conveniently provided by the book list below. After casting your vote this Election Day, make the nearest library your next stop and begin your journey in search of hope! 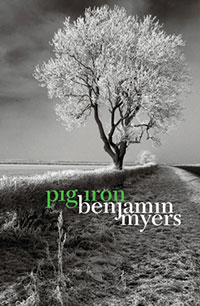 As John-John seeks to find reconciliation in his less-than-desirable family name, the young man stumbles upon roadblock after roadblock. He travels across England’s northern countryside, where he finds the kind of redemption that is only offered by newfound experience. 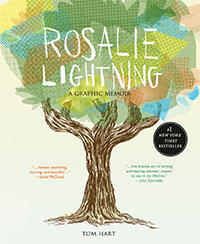 Hart’s journey through the hopelessness that stems from the loss of a loved one is hardly stricken with grief. Through all of the heartbreak and sorrow shines unceasing love, sequentially transforming hopelessness into hope. A father’s graphic memoir about the love for his daughter is the pursuit of meaning after loss. 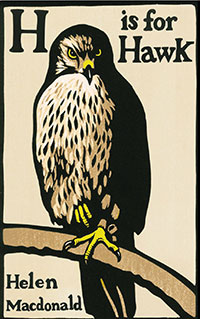 Helen Macdonald gives us a story of devastation, memory, and hope as she recounts coming to terms with her father’s death. Turning to falconry to look for some kind of emotional relief, she comes to realize unforeseen perspectives of her life as she finds solace in the similarities between her hawk and herself. This is a memoir that brings life and growth out of death. 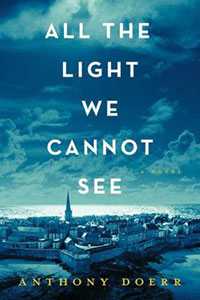 Anthony Doerr, All the Light We Cannot See (Scribner, 2014)

An unexpected bond between a French girl and a German boy in Nazi-occupied Europe depicts human goodness at unpredictable times. Doerr creates two characters from opposite sides of freedom and brings them together through compassion and goodwill.  This award-winning book paints a picture of humanity that leaves one left with hope for generations to come.

Jacob Coleman is a WLT intern and an English major at the University of Oklahoma. Travel, books, and guitars are among his interests.