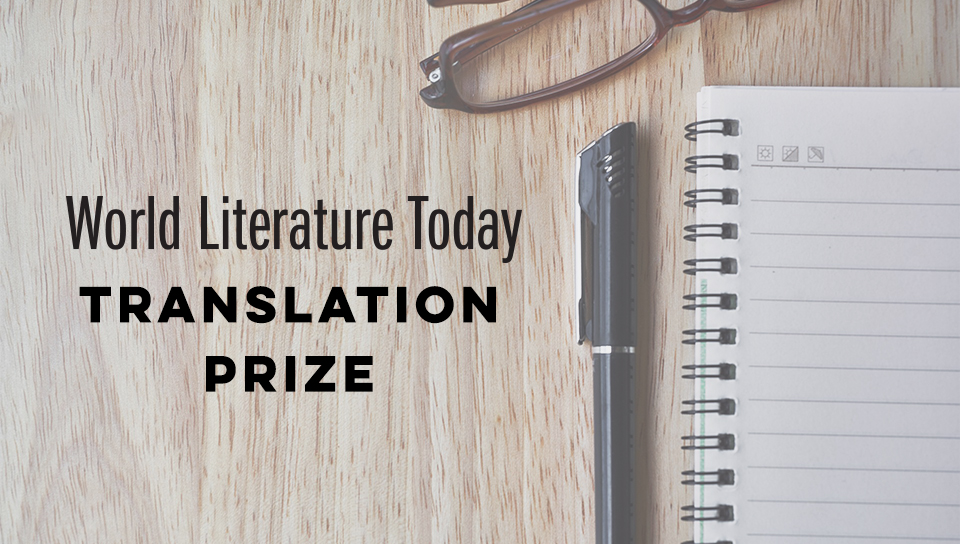 International Translation Day also marks the inaugural launch of the World Literature Today Translation Prize! The prize is open for entries through January 1, 2018.

Banned Books Week is almost over. Mental Floss aggregates 10 classic books that have been banned over the years, Book Riot retitles 15 challenged books as clickbait, and the Washington Post asks, “Why are illustrated books being challenged more than ever?”

International Translation Day is this Saturday, September 30! Celebrate the day and read some recent articles by and about translators, like this interview with Ekin Oklap who recently translated Orhan Pamuk’s The Red-Haired Woman, or this interview with Allison Markin Powell, who has translated many Japanese authors into English. In this essay, Charlotte Mandell describes the “translator as medium,” and earlier this year Sholeh Wolpé wrote about her experience translating the “cheeky humor and poetic imagination” of Attar.

Are you an aspiring translator in a translation studies program? International Translation Day also marks the inaugural launch of the World Literature Today Translation Prize! The prize is open for entries through January 1, 2018.

WLT contributor Kazim Ali chats about his recent book of musical poetry and the tenor of life for a Muslim writer during the Trump presidency.

BBC published the shortlist for its 12th annual National Short Story Award. The winner is set to be announced October 3.

WLT contributor Cynthia Haven has penned a tribute to poet Julia Hartwig, who was known as the “Grand Dame of Polish poetry.”

Via Ploughshares, Daniel Peña explains the importance of “reading Baldwin after Harvey” and how climate change is also a social justice issue.

The Nation has published a newly discovered short story by Kurt Vonnegut titled Requiem for Zeitgeist.