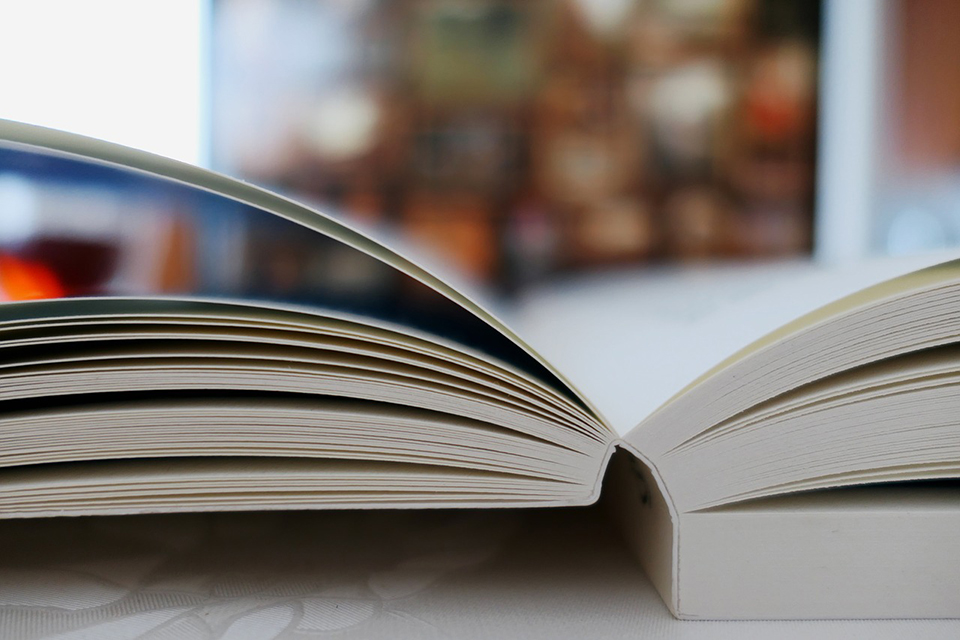 This week marks the 50th anniversary celebration of the International Writing Program in Iowa! Today at noon, WLT editor in chief Daniel Simon will lead a panel titled “National Literatures in a Time of Rising Nationalisms” at the Iowa City Public Library. The Iowa City Book Festival will also be ongoing through October 15!

The Frankfurt Book Fair is also taking place this week. At the fair on Tuesday, French President Emmanuel Macron said that “books are the best weapons.”

The 2017 MacArthur Foundation “genius grant” winners have been announced! Among the recipients are recent WLT contributor Viet Thanh Nguyen and Jesmyn Ward, whose memoir Men We Reaped was recently reviewed in WLT.

Sociologist and writer Eve Ewing shares her thoughts on education, institutions, and alternative models of poetry in this Literary Hub interview with Rebecca Stoner. Her primary focus is black teen girls and what they need to hear and see in the reality of the school system’s shortcomings.

The nominees for the 2018 Astrid Lindgren Memorial Award for children and young adult literature have been announced! The complete list contains 235 candidates from 60 countries.

Via the New York Times Magazine, six authors including Nathan Englander and Angela Flournoy provide their 2017 letters of recommendation from Twin Peaks to screaming karaoke.

Virginia Woolf was also adept at dishing out savage insults—to celebrate the 55th anniversary of the premiere of Who’s Afraid of Virginia Woolf?, Literary Hub has rounded up a choice selection of her most fiery critiques.