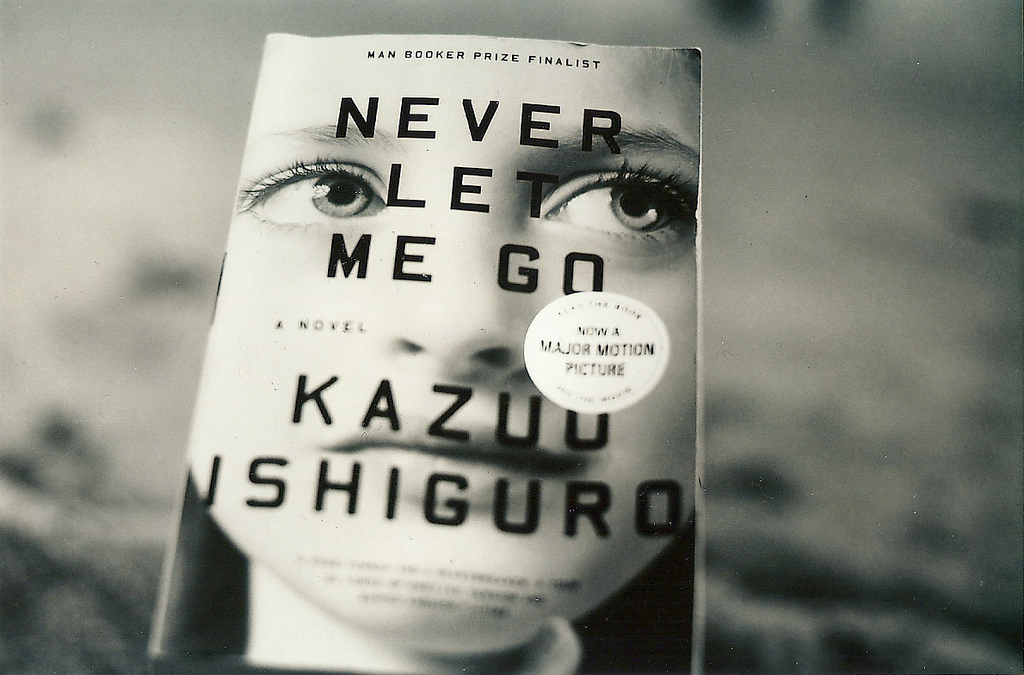 Kazuo Ishiguro has won the 2017 Nobel Prize for Literature. He has written eight books which have been translated into over 40 languages. For more on Ishiguro, you can read Tammy Ho Lai-Ming’s “19 Thoughts on Kazuo Ishiguro’s The Buried Giant and Chan Koonchung’s The Fat Years.”

The finalists for the 2017 National Book Awards have been announced as well! The winners will be announced on November 15.

The 2018 longlist for the Andrew Carnegie Medals for Excellence has been announced and the six-title shortlist will be announced October 25.

First published in the January 2017 issue of WLT, this interview with Alan Moore (conducted by WLT book review editor Rob Vollmar) has been translated into French for the October issue of Le magazine littéraire.

Neustadt Prize juror Sasha Pimentel’s poem “Last Photograph of My Mother Laughing” was featured in the New York Times Magazine last week. Pimentel will be visiting the University of Oklahoma along with the rest of the 2018 Neustadt Prize jury November 8–10 for the 2017 Neustadt Festival.

The Positive Lexicography Project is an online “glossary of happiness” that defines concepts of joy and well-being that have no direct English translation.

These 13 literary takes on the lives of animals include new books from many authors who have appeared in WLT’s book reviews including André Alexis, Can Xue, and more.

Before World War II, Americans didn’t think much of paperback books, but books designed for the pockets of soldiers changed the publishing industry and the popularity of the slim, postcard-sized softcover books.

The US Postal Service is honoring diversity in children’s books with the recent dedication of forever stamps for Ezra Jack Keats’s story The Snowy Day.