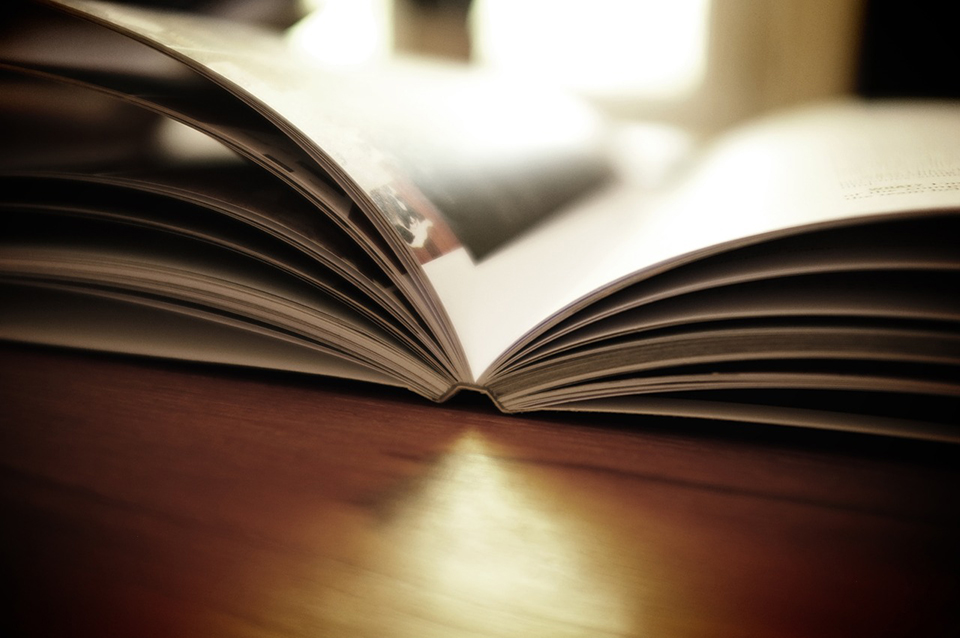 In its annual tradition of celebrating Memorial Day, Poets.org provides remembrance with these poems about soldiers who have given their lives to service in America’s armed forces.

The Academy of American Poets takes a closer look at Walt Whitman’s poetic account of the Civil War in his book Drum-Taps.

In this NPR interview, recent Neustadt Prize juror Laleh Khadivi discusses her new novel, A Good Country, which features a 14-year-old chemistry whiz who is a son of Iranian immigrants.

“We poets are the absolute antitheses of Trump.” A new poetry collection edited by recent Neustadt Prize juror Amit Majmudar conveys the shock and dismay of many esteemed poets.

Literary Hub announced the 2017 O. Henry Prize Stories this week. Amit Majmudar is among the winners who will appear in an anthology this September.

The H.R.H Crown Princess of Sweden will present German illustrator Wolf Erlbruch with the 2017 Astrid Lindgren Memorial Award next Monday in Stockholm.

The New York Times book review editor Pamela Paul shares her love of reading and explains “Bob,” a list of books she’s read that she has faithfully maintained since the age of 17, with NPR Books.

The third ZEE Jaipur Literature Festival at Boulder, Colorado will take place September 15–17 and will bring more than 70 authors from around the world.

The first stand-alone English translation of Hans Christian Andersen’s short novel The Ice Virgin will be released next month by Overlook Press.

According to the Boston Review, Anne Carson “explodes the idea of what a book is” in her newest collection, titled Float.

NPR overviews Ben Blatt’s book, Nabokov’s Favorite Word Is Mauve, and discusses what statistical analysis reveals about thousands of books in regard to most commonly used words, punctuation, prose style, and more.

You may not be aware of it, but it’s likely that you have a signature word. Slate delves into the realm of “fingerprint words” and how we mimic or distinguish ourselves through language.