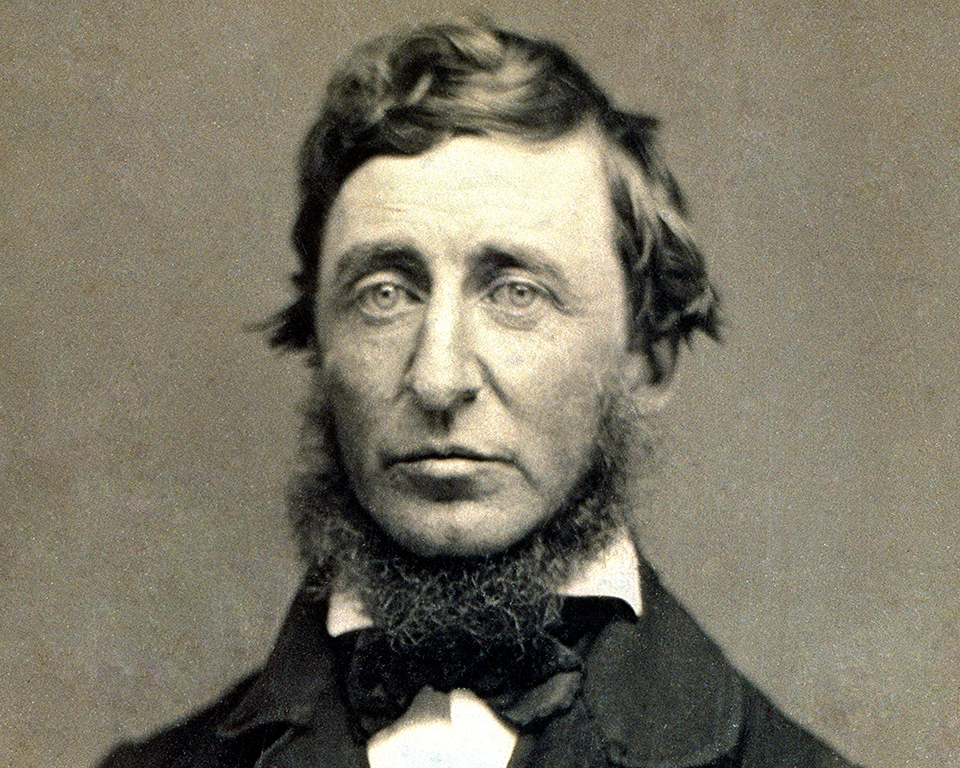 Henry David Thoreau was born 200 years ago on July 12, 1817. Via NPR, biographer Laura Dassow Walls explains why if he were alive today, he’d be “shouting from the rafters.”

Nobel Peace Prize laureate, Chinese writer, and activist Liu Xiaobo passed away Thursday. In this statement, PEN America honors him as “a friend and compatriot for writers all over the world who struggle against tyranny using words as their sole weapon.”

In the most recent Between the Covers podcast, Yuri Herrera discusses how his use of archaic words from Moorish Spanish and his use of syntax juxtaposed for certain effects was a unique challenge for his translator, Lisa Dillman, who translated his novel Signs Preceding the End of the World, which won the 2016 Best Translated Book Award.

Attention, translators! The London Book Fair is hosting a live webcast of its event Creativity, Craft & Careers in Literary Translation on Monday, July 17. Visit its website to register for the free event.

The 2017 First Novel Prize long list has been announced by the Center for Fiction.

Why do art historians ignore comics? In this JSTOR Daily article, Jazmin Smith examines the unique challenge of examining comic art through the lens of art history.

Despite government censorship in Iran, the huge Book Garden just opened in Tehran, and it’s a roughly 700,000 square-feet center with hundreds of thousands of books, including over 400,000 titles available for children alone.

This feature on photographer Zoë Urness (whose stunning photo from Standing Rock is on the current issue of WLT) tells the story of how Standing Rock inspired the artist’s new art gallery that she opened with Navajo artist Lehi Thunder Voice Eagle.

In celebration of Neustadt Prize laureate Rohinton Mistry’s 65th birthday, the Indian Express has rounded up a collection of the author’s most enduring quotes.

Via Granta, read an excerpt from Marie NDiaye’s newest novel, My Heart Hemmed In.

Literary Hub asks, “Who will tell the tales of American fascism?” and examines Roberto Bolaño’s prophetic perception on how fascism lurks in a society.

My Poetic Side has rounded up its selection of “60 books that will make you fall in love with poetry all over again.” Books by Pablo Neruda, Mary Oliver, and Saeed Jones round out a selection of diverse poetry collections new and old.

Get to know the new US Poet Laureate through this Bustle list of 8 Tracy K. Smith books.

James Patterson and former President Bill Clinton are writing a book together—the mystery novel is titled The President Is Missing.