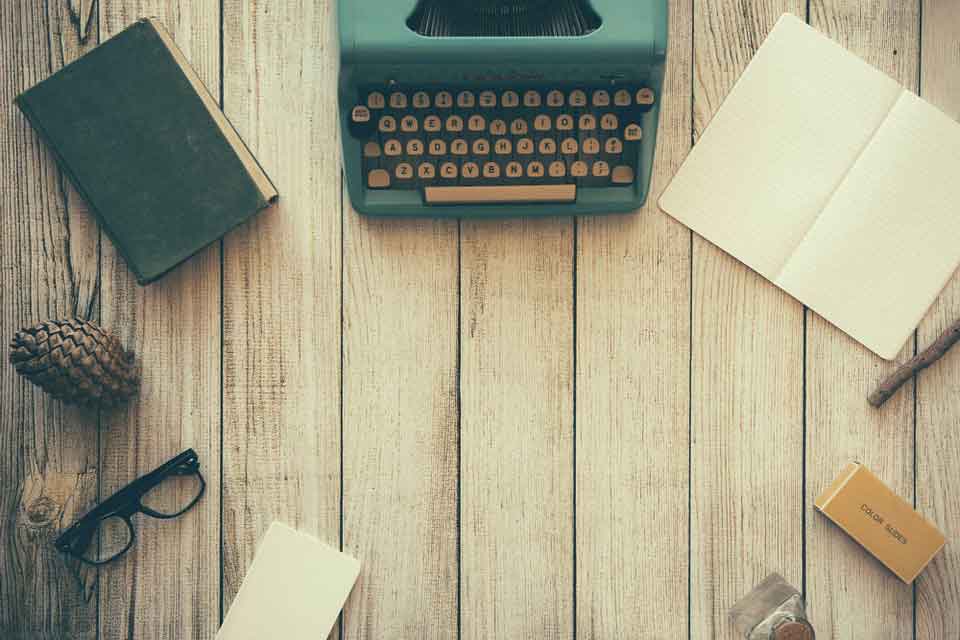 This past Wednesday would have been Maya Angelou’s ninetieth birthday. Read It Forward asked several authors—among them Calvin Trillin, Austin Channing Brown, and Bryan Stevenson—to reflect upon the poet’s words.

The Man Booker International prize has become embroiled in controversy, reports The Guardian. It will no longer list authors by nationality but by country and territory, after Taiwanese winner Wu Ming-Yi sparked the Chinese government’s outrage.

In the middle of a string of teacher walkouts across the United States, the London Review of Books is featuring an account of similar discontent in the UK.

Egyptian writer Ahmed Khaled Tawfik died April 2. He was noted as the first modern writer of sci-fi and horror in the Arab world. The National took a look back at the arc of his life and career.

Max Rodenbeck, contributing for the New York Review of Books, offers a sobering look at Indian PM Narendra Modi, a leader whose unilateral grip on power shares more than a passing resemblance to other global leaders of the moment.

Heiress and philanthropist Drue Heinz passed away April 4. Among her beneficiaries were the Paris Review, the publishing house Ecco Press, and several literary prizes. The New York Times contributed an obituary, as did the Paris Review.

As National Poetry Month gets under way, Remezcla and Forward have compiled a list of poets and poems you must read before the month is up.

The Atlantic has a warning for readers of Robert Frost’s “The Road Not Taken”: It might not mean quite what you think it means.

The New Yorker put out a call to female contributors to describe how they might be described … if written about by a male author.

McSweeney’s has a playful take on Dr. Seuss with Sheila Liming’s ode to the tenure track.