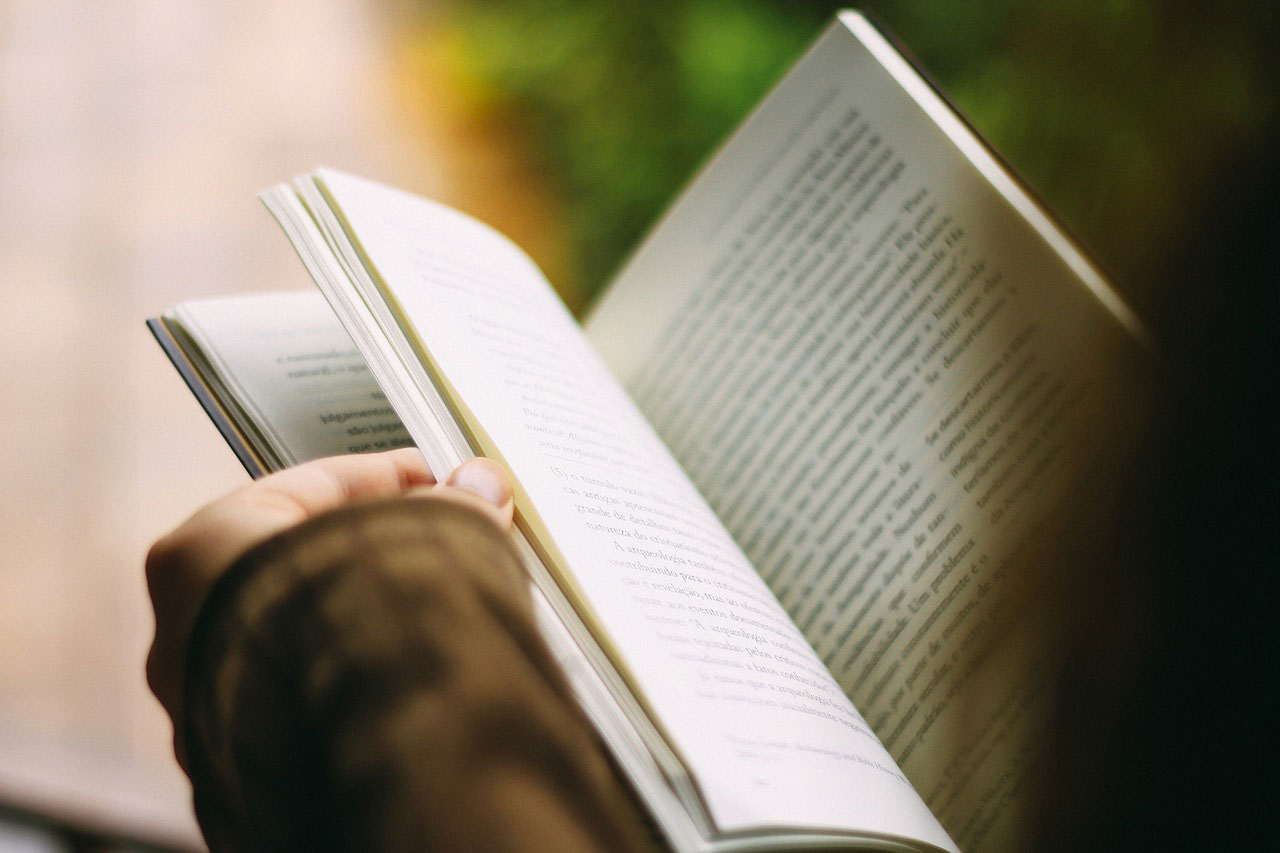 In case you missed it, WLT’s annual list of 75 notable translations is now on the blog and we invite you to share what books you would add to the list by tweeting @worldlittoday or adding your selections in the comments.

Via SFGate, Rabih Alameddine discusses the loss of our collective memory and the “unidentified anger” that stoked the flame for his newest book, The Angel of History.

The finalists for the National Book Critics Circle 2017 John Leonard Prize include two books recently reviewed in WLT: Whereas, by Layli Long Solider, and Her Body and Other Parties, by Carmen Maria Machado.

Words Without Borders provided a roundup of some of its most-read blogs of 2017. Among them is a conversation with translators Hillary Gulley, Esther Allen, and Will Evans and Porochista Khakpour’s interview with Can Xue.

The Albertine Prize has announced its five finalists for the 2018 prize.

Trafika Europe’s latest issue is out, and it features a sampler of new French literature as well as works from Croatia, Turkey, Lithuania, Poland, Russia, and Bulgaria.

“Do you ever think how painful it is for so many like me to know that I live in a country—my country—which sees me only when I’m dead or dying, through the Arab body that is directly and indirectly decimated as consequence of our American wars?” Via the Los Angeles Review of Books, Fady Joudah writes about a wider symptom in American letters and their participation in culture-making and reification. Joudah has also coauthored poems with Golan Haji, which are forthcoming in the January issue of WLT.

Via Electric Literature, WLT contributor Olga Zilberbourg writes about her quest to track down the little girl in a mysterious Spanish statue.

Got some traveling to do before the year is over? Paste magazine’s “20 Best Audiobooks of 2017” is a perfect roundup of listening options for the holiday traveler.

Book Riot has composed a “Children’s Book Gift Giving Guide” with dozens of middle-grade recommendations based on well-known books like A Wrinkle in Time, Bridge to Terabithia, and more. For more children’s lit recommendations from Book Riot, these 100 must-read children’s books are all set in New York City.

We could try to aggregate all the end-of-year book lists, but why do what Largehearted Boy is already meticulously doing? Keep up with this page for a continually updated list of all the “Best of 2017” book lists.