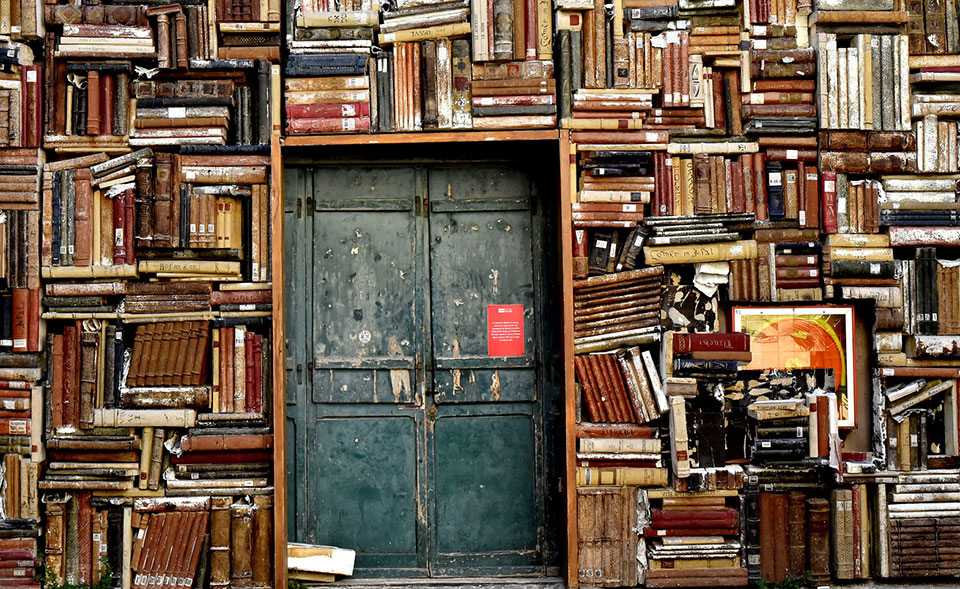 The National Book Awards will now recognize works in translation, opening its doors to global voices for the first time in the history of the award. The prize for this new category will be given jointly to international authors and translators of fiction and nonfiction works.

The 2018 PEN America Literary Awards have been announced, and the finalists for the PEN/ Robert W. Bingham Prize for Debut Fiction are all women, another first! Congratulations to Carmen Maria Machado who has been selected as a finalist for her short-story collection, Her Body and Other Parties, reviewed in WLT’s November 2017 issue.

A new crime fiction award, the Staunch Book Prize, has been created for thrillers that do not feature violence against women. Entries open next month, and the winner will be announced on November 25, the International Day for the Elimination of Violence Against Women.

Literary giant Ursula K. Le Guin passed away last week. She is remembered as “one of the most influential authors of the 20th century” by NPR for her work in the science fiction and fantasy genres, and celebrated by the New Yorker for her “wondrous imagination.” WLT recognized Le Guin’s translation of A Pseudotreatise of Urbogony in its 75 Notable Translations of 2013.

The Millions interviews famed Mexican author Yuri Herrera on Kingdom Cons, his first novel and third translated work. Herrera’s novel Signs Preceding the End of the World is reviewed in WLT’s January 2016 issue, and his short story “The Objects” was featured in WLT’s March 2017 issue.

The Rumpus Book Club discusses Verónica Gerber Bicecci’s new novel, Empty Set, with Bicecci and the book’s translator, Christina MacSweeney. MacSweeney’s translation of The Story of My Teeth is reviewed in WLT’s January 2016 issue, and a review of Empty Set is forthcoming in the March 2018 issue.

The Guardian met up with Margaret Atwood to discuss her inspiration behind writing science fiction and her accidental rise to literary stardom. Atwood’s novel The Year of the Flood is listed in WLT’s January 2012 Apocalypse Reading List.

The Londonist maps out all ten novels of fellow Londoner Virginia Woolf, pinpointing her most-used literary locations not only throughout England, but the world.

From Argentina to Italy to Korea, don’t miss the film debuts of your favorite translations on their way to the big screen this year.

Already breaking your New Year’s resolution to read more books? Book Riot has some ideas about how to get those unread books off your shelf and under your nose.

“You don’t have to burn a book to outrage a bibliophile—just turn its spine to the wall.” On Signature Reads, Tom Blunt explores the curious bookshelf trend of spines-in decorating.