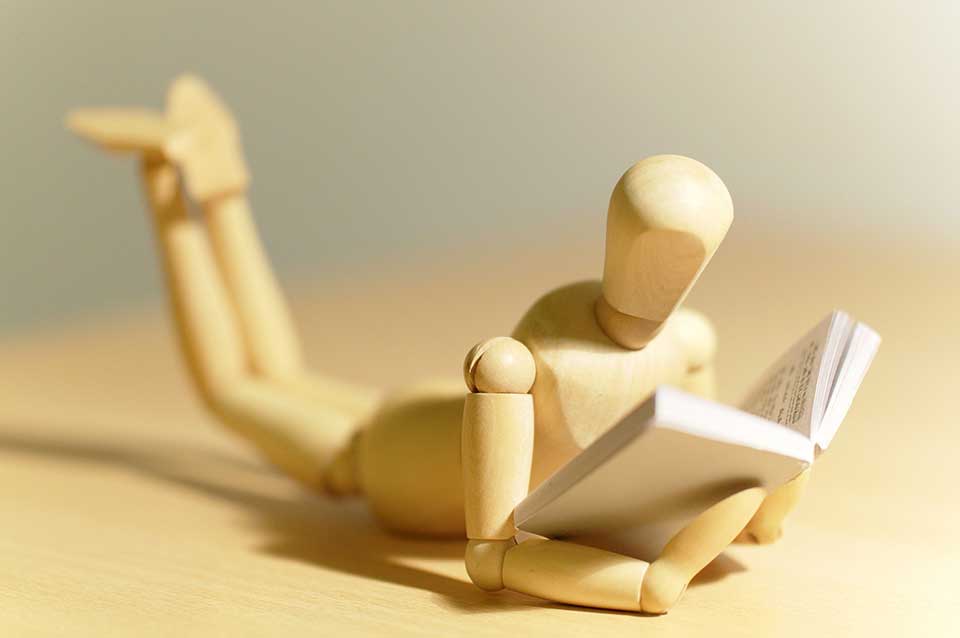 Kathleen Rooney creates a playlist for largehearted boy’s Book Notes series based on her new novel, Lillian Boxfish Takes a Walk, which features a woman in her eighties who takes a 10.4-mile walk around Manhattan on New Year’s Eve in 1984. The accompanying playlist includes music by Michael Jackson, New Order, and Richard Hawley. Look for an interview with Rooney in the March issue of

Literary Hub speaks with Sofia Samatar about her novel, Monster Portraits, out February 22, in a casual back-and-forth. Samatar tells about “going too far in writing” as well as longing, intensity, and refusal.

The Guardian reveals Like a Woman, a popup bookstore open in East London March 5–9, will only sell books by female authors to celebrate International Women’s Day. Books will be grouped by impact on culture, history, and society.

In the New Yorker, Joyce Carol Oates reviews J. Finn’s The Woman in the Window, which debuted on January 2. Finn examines the stereotype of “unreliable” female protagonists through staccato, cinematic prose that keeps readers turning pages.

According to The Guardian, copies of Mary Shelley’s Frankenstein manuscript have been found and will be published. Shelley wrote the first draft in two large notebooks after being challenged by Lord Byron to write a ghost story.

As the New Yorker celebrates its ninety-third birthday, Literary Hub remembers twenty of the most iconic covers.

Jiayang Fan reviews To Walk Invisible, a two-hour period drama centered on the rise of the Brontë sisters.

The Atlantic shares a three-minute documentary about the giant clock Jeff Bezos is building inside a mountain.