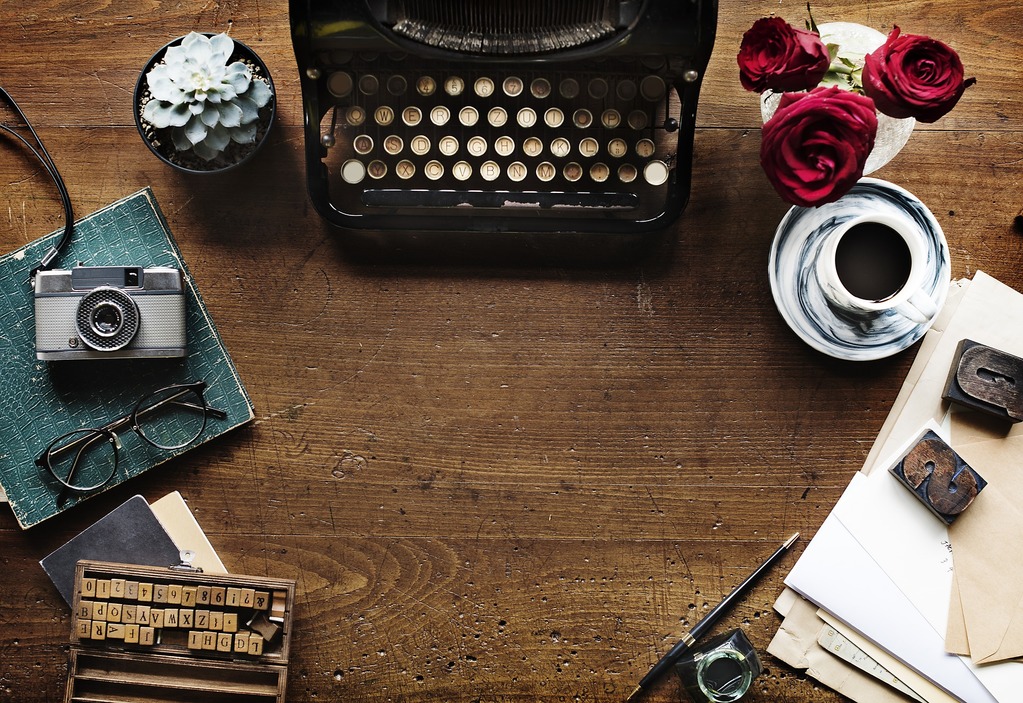 Claribel Alegría, Central American poet and 2006 Neustadt Prize laureate, recently passed away. The New York Times recalls how Alegría was embraced as “a voice for the voiceless and the dispossessed.” The staff of WLT fondly remembers Alegría and her impassioned acceptance speech upon receiving the Neustadt Prize.

In honor of the new National Book Award for Translated Literature, Literary Hub shares its list of the ten best works of literature in translation from the past year. Go, Went, Gone, by German writer Jenny Erpenbeck, sits at the top of the list. Erpenbeck is set to headline the 50th anniversary Puterbaugh Festival at the University of Oklahoma next month.

The “largest literary prize in the world for young writers,” the International Dylan Thomas Prize, has announced its longlist for 2018. Congratulations to Carmen Maria Machado, who has been selected for Her Body and Other Parties, reviewed in WLT’s November 2017 issue, and to Lisa McInerney for her book The Blood Miracles. McInerney’s book The Glorious Heresies is featured in WLT’s November 2016 Nota Benes.

On the 100th anniversary of James Joyce’s Ulysses, readers and writers alike debate whether they are “for” or “against” his modernist masterpiece.

The New York Public Library compiles a list of the top checkouts of 2017 across the three boroughs and system-wide. Ta-Nehisi Coates’s Between the World and Me comes in first, with The Underground Railroad, by Colson Whitehead, following close on its heels.

The Guardian reviews Zadie Smith’s eclectic new essay collection published this month, Feel Free, which explores everything from politics to history, the drawbacks of the digital age, and Prince’s dancing.

Literature and cartography unite at Harvard Houghton Library’s exhibition Landmarks: Maps as Literary Illustration. The collection features over sixty literary maps ranging from the Hundred Acre Wood to the Marvelous Land of Oz.

Books made of jellyfish: too strange to be true? Book Riot says the squishy sea creatures, synthetically grown, make a good alternative to leather.

Ever wanted to learn how to say “tea” in every language? According to this article, you only have to learn two words!

Want to avoid “roses are red, and violets are blue” for your poetic love letters this Valentine’s Day? Pick up a tip or two from the pros.

In No Time to Spare, Ursula K. Le Guin reflects on one thing that should never be rushed—breakfast. Follow her Viennese café breakfast recipe and be sure to spend some extra time on the soft-boiled egg.