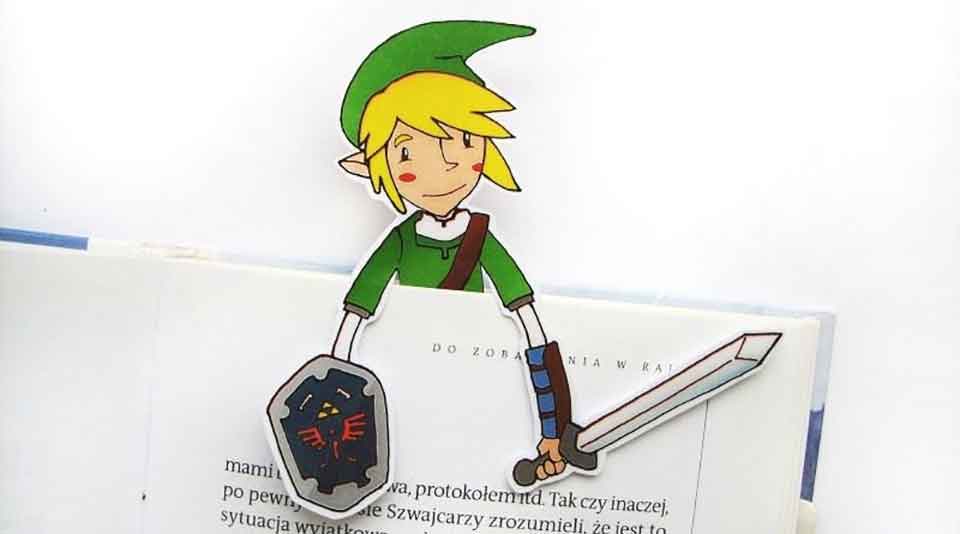 Liu Xia, poet, artist, and wife of the late 2010 Nobel Peace Prize laureate, Liu Xiaobo, was released this week after eight years of house arrest in China. From our January 2018 issue, Ming Di writes, “I feel empowered by the light Liu Xia has created in her poetry.”

Over at Literary Hub, Dina Niyare writes about family separation at the US border and asks, “What happened to America’s inner world? What made it into a place of nightmare and meanness and hate?”

Looking for something to read? The editorial staff of the Chicago Review of Books released a Best Books of 2018 So Far list this week, including international authors and even a couple of translations.

The next time someone asks how one makes a living as a poet, just direct them here. Alternately, apply for one yourself!

Ever wonder what might have happened if the US Supreme Court had ruled one way rather than the way it did? You are not alone.

Ten things you may or may not know about E. B. White, depending on how into E. B. White you are.

New evidence of regional variations in The Odyssey come to light as the oldest written fragment has been found.

The Wimbledon finals are this weekend. While you’re waiting, here’s a piece by Lucie Shelly about the tournament’s literary secrets. Did you know it has its own library?

Peek into Otessa Moshfegh’s fridge at the Paris Review.

Kate Bush, who wrote the song “Wuthering Heights,” has now written a poetic tribute to Emily Brontë, which is inscribed in stone and set in the Yorkshire moors Brontë once walked.

Whether you call it paraskevidekatriaphobia or friggatriskaidekaphobia, here's a short history of the fear of Friday the 13th.