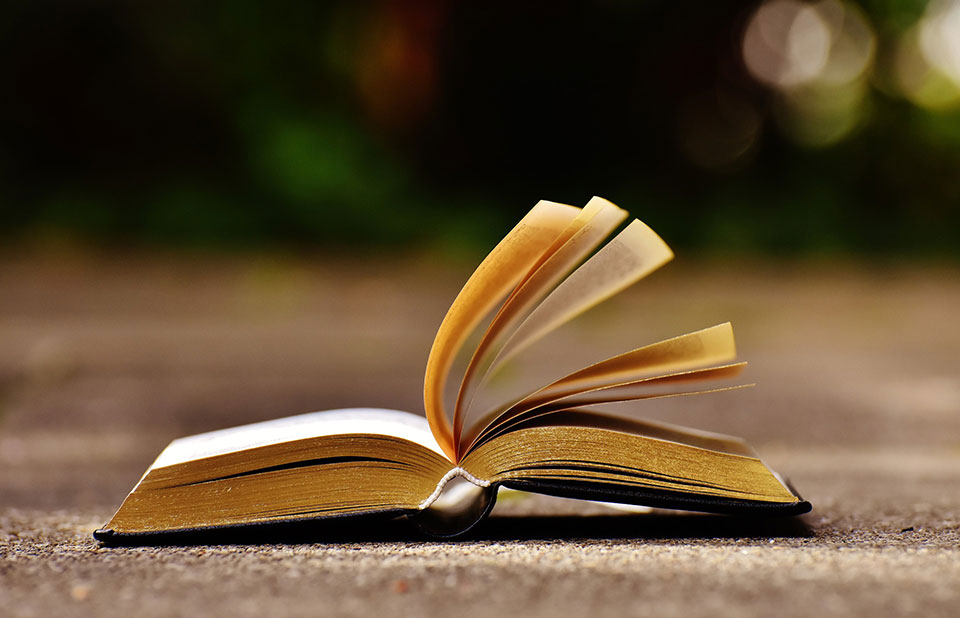 This month, the Poetry Coalition will kick off the series Where My Dreaming and My Loving Live: Poetry & the Body. All members, which range from the Academy of American poets to Kundiman, will present events and pieces on transgender, race, health care, and more. We happened to cover similar ground in our September 2015 issue.

The forty-third annual National Book Critics Circle awards, which honored the best in literature from 2017, were presented last night at the New School in New York. Congratulations to Carmen Maria Machado, Layli Long Soldier, and this year’s other winners. Edwidge Danticat was a finalist for The Art of Death: Writing the Final Story; she will be honored later this year as the recipient of the 2018 Neustadt International Prize for Literature.

Also announced this week was the longlist for the 2018 Man Booker International Prize. Among the thirteen finalists are Han Kang and 2018 Puterbaugh Fellow Jenny Erpenbeck.

The estate of Harper Lee has sued the producers of Aaron Sorkin’s Broadway adaptation of To Kill a Mockingbird, claiming that Atticus Finch is treated in a less than sympathetic manner. Ironically, Lee herself went a similar direction in Go Set a Watchman.

Over at Culture Trip, Matthew Janney reviews The Long Hangover from Shaun Walker. In it, Walker seeks to examine how Putin managed to wrest Russia from its post-Soviet hangover and into the driving force it is today.

The Paris Review’s Ben Shields sat down for a lively talk with poet Wayne Koestenbaum to discuss Koestenbaum’s new collection, entitled Camp Marmalade. The book is the second in the writer’s “trance” series.

Gish Jen, whom Junot Díaz once called the “Great American Novelist,” contributed a short story this week to the New Yorker. Here, Jen discusses the inspiration behind the story, which tells of Chinese immigrants in the United States and the parents who come to visit from back home.

For the month of March, Words Without Borders is featuring the work of six Hungarian women writers. Among them are Zsófia Bán and Zsuzsa Selyem, an honoree at the European First Novel Festival.

Ayşegül Savaş at The Millions rummages through her years as young girl, soaking up all manner of YA, to craft a fascinating treatise on the concept of beauty.

And finally, did someone say Harry Potter cakes?!?!