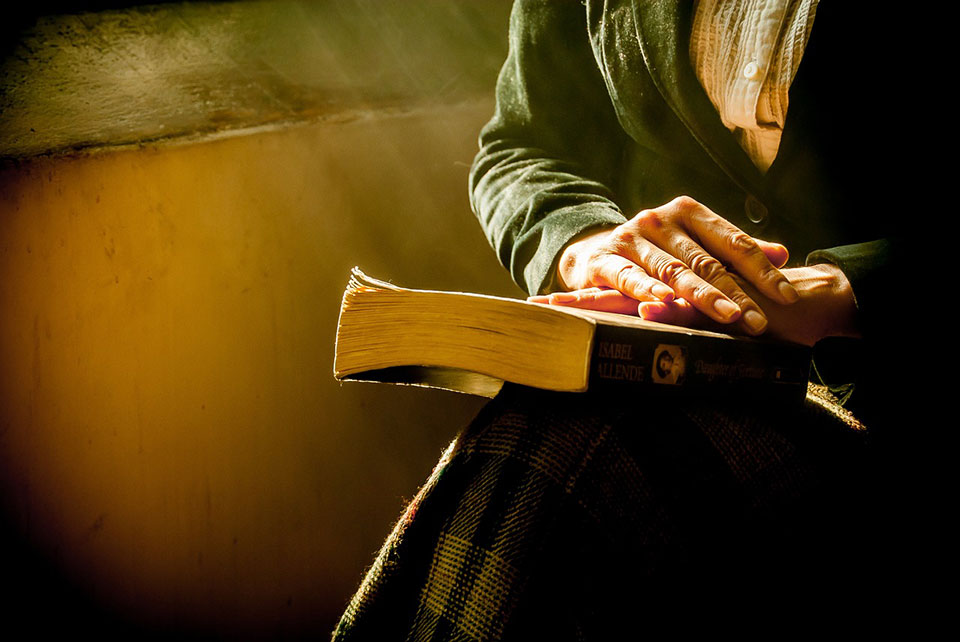 The sixth edition of Life and Legends magazine is now out, and the theme is contemporary Indian poetry. The magazine’s editor-in-chief, Kalpna Singh-Chitnis, translated three poems by Kedarnath Singh for WLT last year. Mr. Singh died this week.

The New Yorker took a look at the unique way in which Emily Wilson, classics scholar and translator, commemorated International Women’s Day: by deconstructing Homer’s The Odyssey.

Congratulations to our friends at World Editions. 2018 marks the year of the translation and publishing house’s entry into the US market.

The Whiting Awards were announced this week, honoring a group of ten emerging writers, and luckily Toni Morrison was on hand to impart some wisdom.

The Waterstones Children’s Books Prize has been awarded to Angie Thomas for The Hate U Give, her monumental debut novel inspired by, among many things, the Black Lives Matter movement and Tupac Shakur.

Ben Cosman at The Millions reviews Nick Clark Windo’s timely new dystopian novel The Feed, which wades through the mire of big data and the digital world.

Words Without Borders spoke with WLT executive director Robert Con Davis-Undiano to discuss his new book Mestizos Come Home!, which was also just nominated as a finalist in Foreword Reviews’ 2017 INDIES Book of the Year Awards.

Wendi Aarons at McSweeney’s crafted this clever piece about loud businessmen in airports.

Over at The Conversation, Anna Cermakova and Michaela Mahlberg wonder if, perhaps, children are in need of more female villains in their stories.

ArabLit is sponsoring a prize for best short story newly translated into English. Judges include Maan Abu Taleb and Thoraya El Rayyes. Submissions are due by May 15, so hop to it!

Both John Oliver’s and Charlotte Pence’s bunny books are best-sellers this week, and it seems like the vice president’s daughter is taking the whole satire thing rather well.

And finally, looking for a little writing inspiration this weekend? How about basketball?