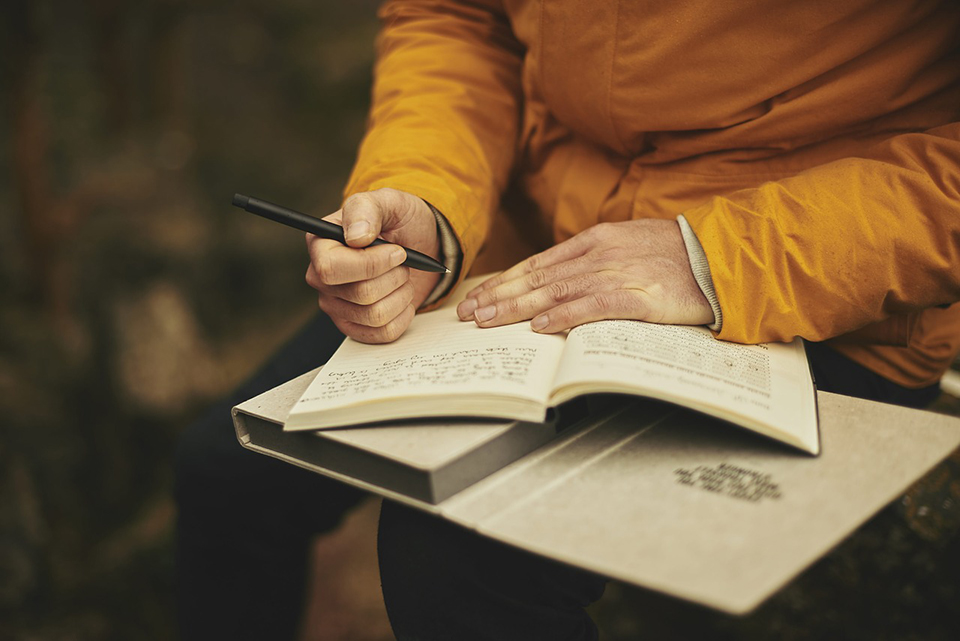 Congratulations to forthcoming WLT contributors Seth Michelson and Derick Mattern who were announced this week as recipients of 2018 NEA Literature Translation Fellowships. Michelson and Mattern are among 22 translators who will receive grants in 2018.

A Thanksgiving themed list of poems is up on poets.org, featuring Li-Young Lee, who’s interview with Jennifer Wong will be featured in the forthcoming January issue for World Literature Today.

Martha Collins teaches us what we can learn from multiple translations of the same poem. Her book Into English: Poems, Translations, Commentaries was reviewed in the November issue of World Literature Today.

NPR interviewed Henry Louis Gates Jr. and Maria Tatar, the editors of The Annotated African American Folk Tales anthology, which features African American folktales passed down all the way from the slavery era.

The winners of the National Book Awards for fiction, nonfiction, and poetry have been announced.

Yoko Tawada, a former Neustadt juror (2008), has won the inaugural Warwick Prize for Women in Translation. Her memoir, Memoirs of a Polar Bear, was translated from German by Susan Bernofsky, who will be in Norman for the Puterbaugh Festival in March 2018.

Was Agatha Christie the original Gone Girl? Read the account of her eleven-day disappearance in 1926 to get back at her unfaithful husband.

Amazon has continued its spending spree on literary adaptation rights with a landmark deal of $250 million for the rights to adapt The Lord of the Rings into a television series.

Nine accomplished writers, such as Emma Cline and Viet Thanh Nguyen, share their rituals, traditions, and recipes for Thanksgiving.