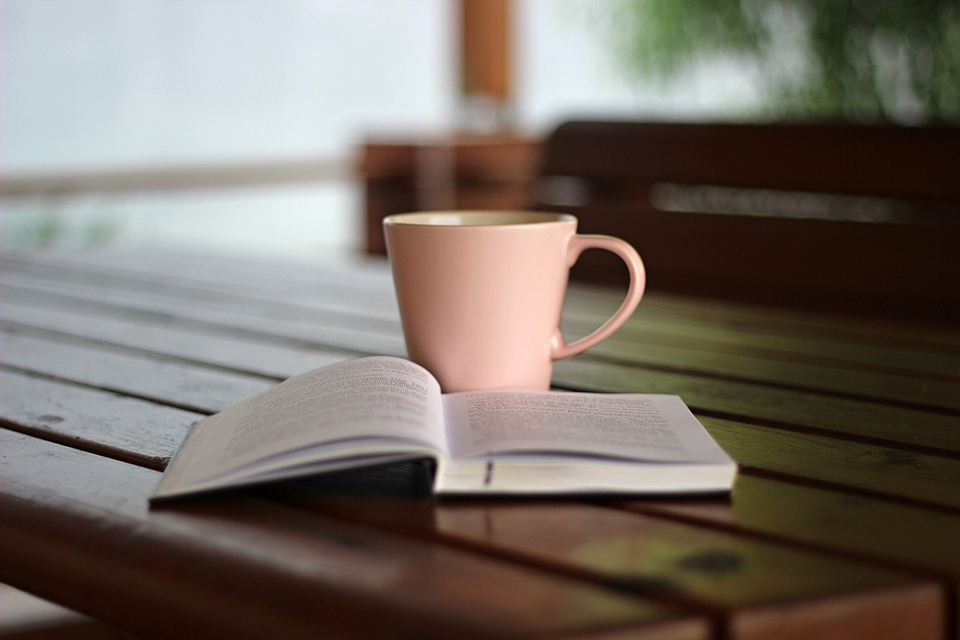 The Texas Book Festival author lineup has been announced! The festival is the weekend of November 4–5, and you can catch many previous WLT contributors and NSK and Neustadt jurors including Claire Messud, M. T. Anderson, Margarita Engle, and Deji Olukotun. WLT will also host a panel at the festival with Yahia Lababidi to discuss the November issue of the magazine.

Bookselling Without Borders has launched a Kickstarter campaign to help American independent booksellers better advocate for international writing. The project is a joint initiative of four independent presses: Europa Editions, Graywolf Press, Other Press, and The New Press.

Recent WLT contributor Natasha Trethewey has been named the recipient of a Heinz Award in the Arts and Humanities category. Her interview with Chard deNiord, which took place before a large audience at the Palm Beach Poetry Festival, can be read on the WLT blog.

The Los Angeles Review of Books takes a look at the tormented life of Neustadt Prize laureate Czesław Miłosz through the lens of a new biography by Andrzej Franaszek.

Literary Hub has uncovered the original 1851 review of Moby-Dick in celebration of the book’s 166th publication anniversary.

This interesting diagram shows the evolution of “two” in the Indo-European language family.