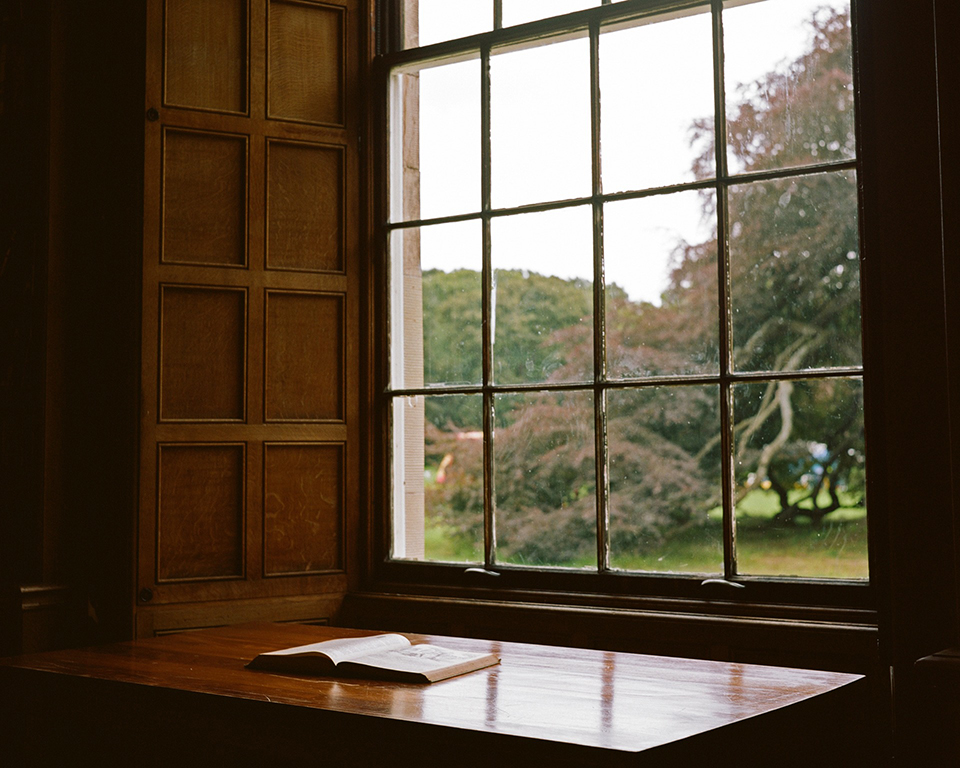 In this week’s episode of the American Scholar’s Smarty Pants podcast, former Poet Laureate of the UK Andre Motion talks about his work, Jennifer Choi unearths the cruel etymology behind a blue birthmark, and Max Décharné draws a map of the vulgar tongue.

Feminism isn’t new to Indonesia, but feminist zines are becoming a new form of powerful rebellion among women advocating for gender equality.

Roald Dahl’s widow Felicity Dahl told the BBC in an interview this week that the beloved children’s writer originally intended for Charlie Bucket, of Charlie and the Chocolate Factory, to be black.

The Scotiabank Giller Prize announced its 2017 longlist this Monday.

Recent WLT contributor Hélène Cardona joined in this interview with the Association of Writers and Writing Programs to discuss the books that have influenced her, translating the work of others, and more.

The Rumpus has curated a list of children’s book recommendations for “what to read when you want your kids to grow up to be good.”

Oscar Wilde believed in an important relationship between clothing and one’s soul. Atlas Obscura shares how he helped ignite a clothing revolution for women to abandon restrictive dress and embrace trousers.