The great American word mapper, a radio interview with Dubravka Ugrešić, and more 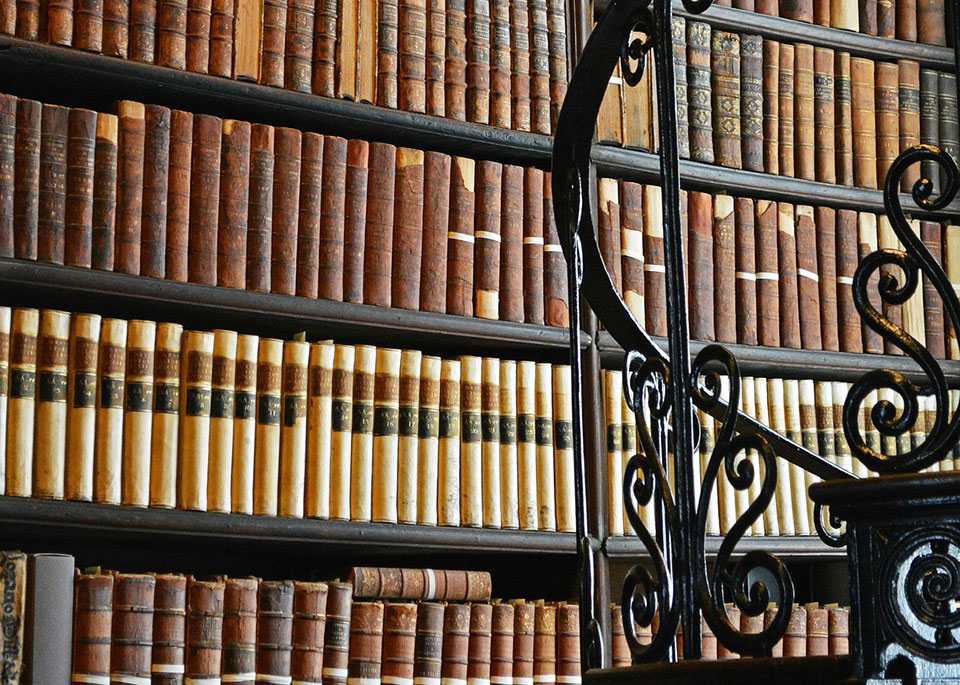 Last Friday, President Obama spoke about the indispensable role that books played during his presidency and throughout his life.

The 2017 Pen America Literary Awards finalists have been announced.

The finalists for the National Book Critics Circle Award have also been announced!

In this KGOU radio interview, Neustadt Prize laureate Dubravka Ugrešić expounds on her life in exile and "the literariness of literature."

Via the LARB Radio Hour, novelists Rabih Alameddine and Jade Chang discuss their new novels and the structures of narratives outside the American mainstream.

In a protest against the expulsion of journalist Sergey Parkhomenko, Nobel prizewinner Svetlana Alexievich has joined 30 writers in quitting the Russian PEN center.

The Yoo Yeong Research Foundation celebrated what’s gained in the translation of literature in a symposium that reflected on Korea’s progress in literary translation.

Rep. John Lewis’s books were temporarily sold out on Sunday after his heated public spat with President-elect Donald Trump.

The great American word mapper is a new tool available on Quartz that maps where the top 100,000 words are used the most.

The Atlantic rounded up the best writing advice of 2016, which includes highlights from the past 12 months of the magazine’s interviews with writers.

A new tale about the Brontë sisters (and their often-forgotten brother Branwell) is making its way to TV, and BBC writer Hephzibah Anderson takes a look at the “strange and sad history” that inspired the famous literary sisters.