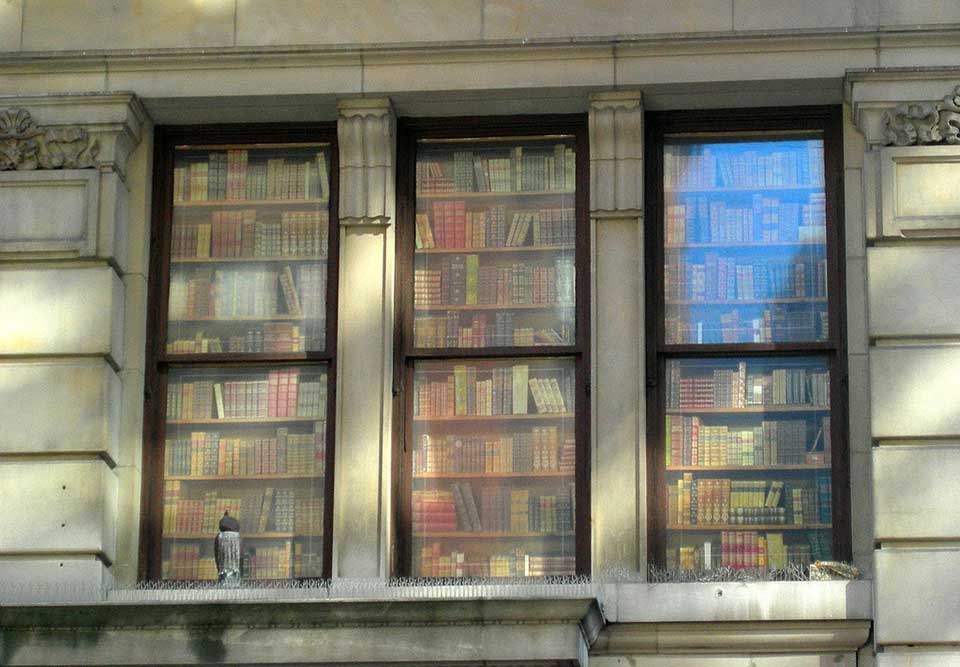 South Korean writer Han Kang—featured on the cover of the current issue of WLT—has won the 2016 Man Booker International Prize for her novel The Vegetarian. She received the award with her translator Deborah Smith.

At the PEN Gala this week, JK Rowling received the PEN/Allen Foundation Literary Service Awards and spoke about the importance of freedom of speech. Egyptian novelist and journalist Ahmed Naji—who is currently serving a two-year prison term in Egypt—was recognized with the PEN/Barbey Freedom to Write Award.

Via the American Scholar, novelist Susan Baker acknowledges the 50th anniversary of the start of China’s Cultural Revolution with these 10 tales from China.

In this interview on the Between the Covers podcast, Idra Novey talks about why she made a translator the hero-protagonist of her novel, translating Clarice Lispector, and more.

In this Fresh Air interview, Viet Thanh Nguyen discusses his novel The Sympathizer and his escape from Vietnam.

A group of female crime novelists are organizing their own literary festival in London called Killer Women.

Writer Mark Haddon shares in the Atlantic why art should be uncomfortable.

National Readathon Day is this Saturday! Host or a find a party, or join in the conversation using the hashtag #Readathon2016.

What are the most commonly used words by poets like Maya Angelou, Robert Frost, or Edgar Allan Poe? Check out these interactive word clouds that display the results of over 35,000 analyzed poems.

Envelope yourself in your literary happy place with these perfumes that smell just like old books, or one of these 66 candles that smell like books.