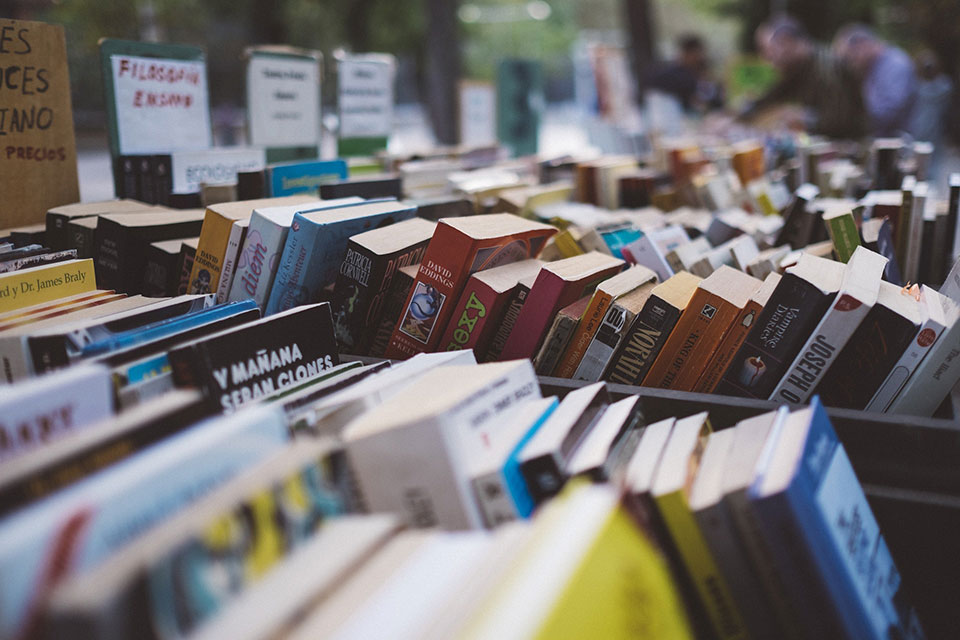 The second issue of Latin American Literature Today will launch Sunday, April 30. The issue puts a spotlight on the Caribbean and on queer literature from across Latin America.

Neustadt Prize finalist and “language warrior” Ngũgĩ wa Thiong’o joins in a new interview with the Los Angeles Review of Books on the occasion of receiving the LARB/UCR Creative Writing Lifetime Achievement Award.

Margaret Atwood’s The Handmaid’s Tale is now a television miniseries on Hulu. In this PBS interview, actors from the TV series discuss how the dystopian story is a warning to not take rights for granted. And for more dystopian lit, read WLT’s March issue.

Hogarth Press, the brainchild of Virginia and Leonard Woolf, is celebrating its 100-year anniversary. The Guardian shares the story of the press the Woolfs started in Hogarth House on the afternoon of April 24, 1917.

A computer has mapped the most-used emotional trajectories in fiction. The A.I. has identified six main arcs in storytelling.

Via Literary Hub, author Paul French asks whether it’s possible to escape into crime fiction in Duterte’s Manila, where it’s estimated that over 7,000 people have been executed without a trial according to Human Rights Watch.

Saturday is Independent Bookstore Day! Find a participating bookstore on this interactive map.

One of the exclusive Independent Bookstore Day goodies is a book available only this weekend—A Literary Cocktail Party. Celebrate the day with these favorite cocktail recipes shard by Lauren Groff and Viet Thanh Nguyen.

Could live theater reinvent itself with virtual reality? Director (and recent Neustadt Prize juror) Jordan Tannahill is debuting a VR experience at the Tribeca Film Festival.

Rebecca Skloot’s The Immortal Life of Henrietta Lacks started as a best-selling novel—discover how the story became an Oprah-approved film.