The judges for the 2017 BTBA awards, women’s writing, and more 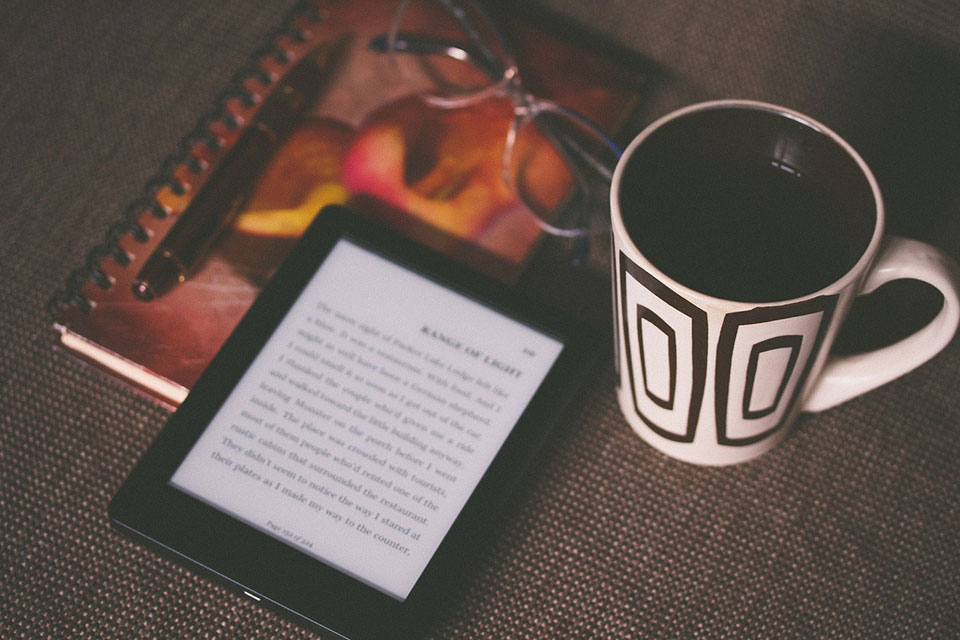 Three Percent has announced the judges for the 2017 Best Translated Book Award, and the guidelines for eligibility and submissions are online as well. WLT contributing editor George Henson is among the judges for fiction!

The Brooklyn Book Festival presented NSK finalist Jacqueline Woodson with the “Best of Brooklyn” (BoBi) award during this year’s festival.

Emily Books is hosting a symposium that asks: What is women’s writing? Emily Gould and Ruth Curry share with Literary Hub about the upcoming panel discussion.

Brain Pickings examines our cultural conditioning and how to live “beyond fear” through Ta-Nehisi Coates’s book Between the World and Me.

Recent contributor Natasha Trethewey has received the 2016 Academy of American Poets Fellowship. You can read an interview with Trethewey on the WLT blog.

Anna Dewdney, author of the children’s book series “Llama Llama,” died at the age of 50 this week. In lieu of a funeral service, she requested that people read to a child instead.