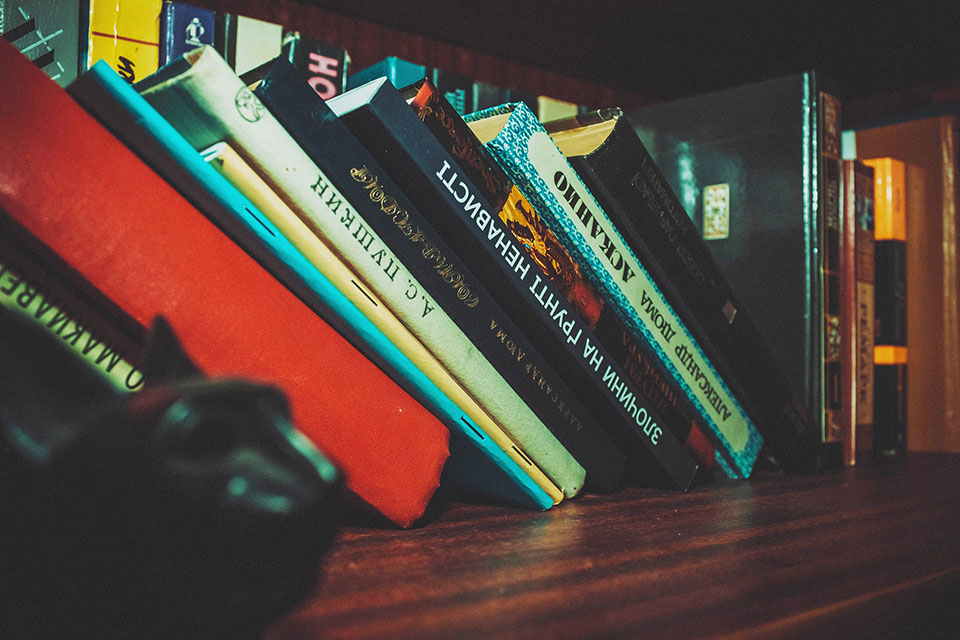 In this episode of the Bookworm podcast, novelist and WLT contributor Peter Orner talks about how reading consoled him after his father died and his marriage fell apart.

“Poetry is a national pastime” in Iceland—the New York Times features some of Iceland’s “hidden poets” and the prolific readers and writers of the island.

The Paris Review’s archives are now available online. Read one of Jorge Luis Borges’s first contributions to the journal from Summer–Fall 1962.

Via NPR, Daniel Alarcón tells the story behind how a stolen first-edition copy of Gabriel García Márquez’s One Hundred Years of Solitude was recovered.

George Takei speaks with Signature Reads about revisiting his experience of being in an internment camp and why this dark chapter in America’s history needs to be explored in depth and not repeated.

Paste also has a 2016 gift guide for book lovers that features presents under $20.