In the wake of the complicated legacy left behind by Venezuela’s late president, Hugo Chavez, we take a look at new books from around the world that tell the stories of political and revolutionary leaders, and the people who rise above. Invigoration as well as oppression by history’s most prominent leaders yields some of the most liberating accounts of a nation’s people. This list does not pay homage to revolutionary leaders or societal uprisings for better or for worse; rather, it is a collection of news books by biographers, journalists, and historians from around the world. These new works of nonfiction preserve historical collapses and uprisings, tyranny and triumph, and create snippets of global society’s past with the hopes of bettering its future. 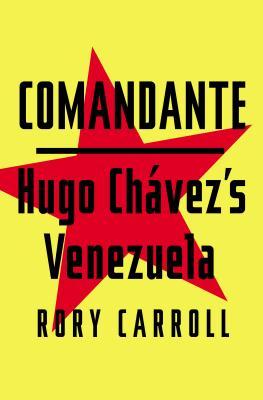 Journalist Rory Carroll tells the inside story of Venezuela’s president, Hugo Chávez—who captivated a nation for nearly fourteen years, inspiring equal measures of adoration and revulsion at home and across the world. The book sources loyal supporters as well as bitter opponents and shows a deeply personal side of Chávez, including his talents as well as his blind spots. 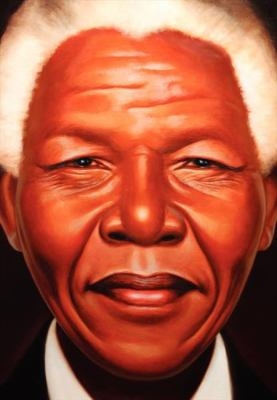 Kadir Nelson documents the impact of revolutionary, anti-apartheid activist, and South African President Nelson Mandela in this illustrated book for young readers. The book starts with Mandela’s first political stirrings as a nine-year-old and encompasses his ongoing journey to “defend those who could not defend themselves.” 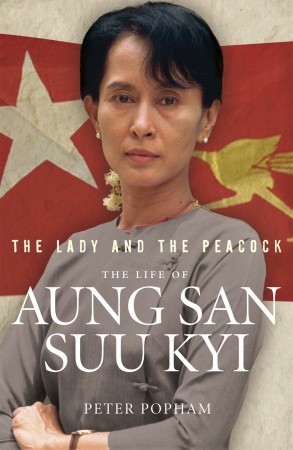 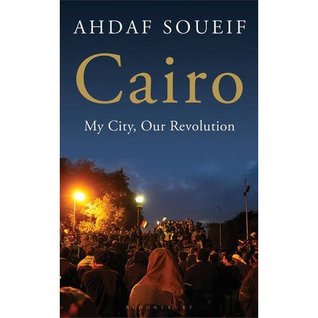 Ahdaf Soueif provides a first-hand journalistic account of the Egyptian Revolution, which erupted on January 25, 2011 in Tahrir Square. A native of Cairo, Soueif also delves into her personal history of the city leading up to that fateful day. 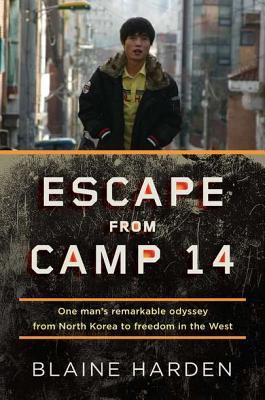 5. Escape from Camp 14: One Man's Remarkable Odyssey from North Korea to Freedom in the West by Blaine Harden (2012)

Journalist Blaine Harden tells the story of Shin Dong-hyuk, who was born into a North Korean political prison, escaped, and survived. The story is an unequaled account of one of the world’s most repressive totalitarian states. 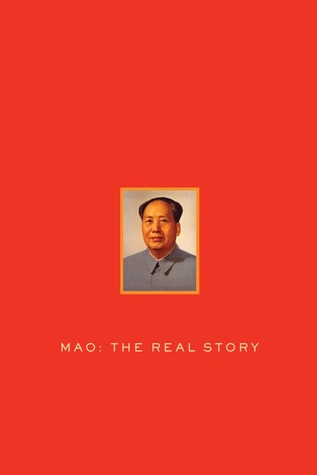 In this new biography about China’s longtime leader, previously unavailable Russian documents reveal new details about Mao Zedong’s rise to leadership. The book delves into the complexity of his rule and new unknown facts about his personal life. Historian Harold Holzer wrote this companion for younger readers to Steven Spielberg’s recently released film, Lincoln (2012). The book specifically details Lincoln’s struggle as he weighed his personal beliefs with his presidential duties in relation to the slavery issue. 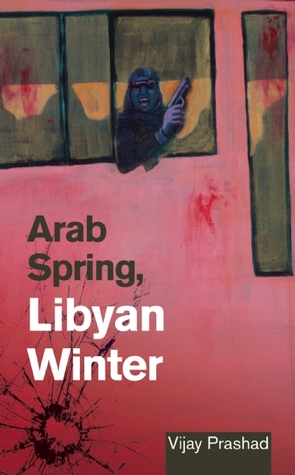 Vijay Prashad’s analysis situates the Libyan Winter in the context of the mass action revolts (like the overthrow of Tunisia’s Ben Ali and Egypt’s Hosni Mubarak) that swept through the Middle East as the Arab Spring in 2011. 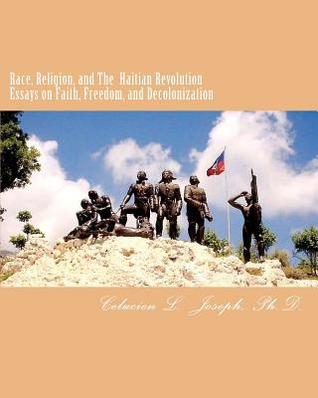 9. Race, Religion, and The Haitian Revolution: Essays on Faith, Freedom, and Decolonization by Celucien L. Joseph (2012)

This compilation of five essays includes African American intellectuals such as Frederick Douglass, W.E.B. DuBois, as well as French philosopher Frantz Fanon, who explore the theories driving the Haitian liberation of 1804. 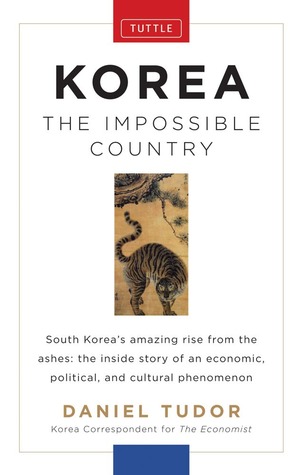 Tudor illuminates through multiple journalistic accounts South Korea’s democratic leap over the past half-century through economic self-sufficiency and societal vigor.

Molly Evans is a WLT intern.