Literary award prizewinners, the state of translation in Myanmar, and more 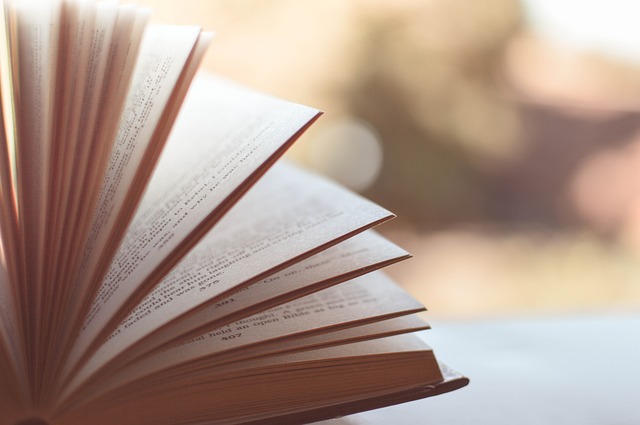 The PEN Literary Award winners have been announced!

The 2016 L.A. Times Book Prize winners have also been announced—recent Neustadt juror Valeria Luiselli won the fiction prize, and Riad Sattouf won the prize for Graphic Novel/Comics. Both of their prizewinning novels were recently reviewed in WLT.

U.S. Poet Laureate Juan Felipe Herrera has been named to a second term.

Radiologist, poet, and recent Neustadt juror Amit Majmudar explains how he sees the world in patterns.

Words without Borders shares interviews with several writers and translators who have been named 2016 Man Booker International Prize Finalists.

Via Literary Hub, Esmé Weijun Wang explains why her novel uses untranslated Chinese and the possibility of being unintelligible.

Frontier Myanmar reports that the golden age of revering translators in Myanmar has long passed as a consequence of censorship.

Mozambique author and recent Neustadt Prize laureate Mia Couto writes about the grips of fear and his recent trip to Brazil in this essay from the New York Times.

A new literary magazine titled The Torist is staking its place in an unusual place: the dark web.

In Carbondale, Illinois, an assistant professor of language, literacies, and culture has planted a “Little Free Multicultural Library.”

Via Mental Floss, these French vending machines dispense short stories instead of snacks.