People often say food is good for the soul, not just the stomach. Well, literature is a lot like food—it comforts the soul in ways nothing else can. A good book takes you to a place, a time, you have never experienced before. You become friends with the characters; you interact with them; you understand them, and, to an extent, they understand you. Much like food, you need a constant stream of literature to feed you the knowledge you may not otherwise gain.

Below are four novels in which food plays a leading role. Enjoy! 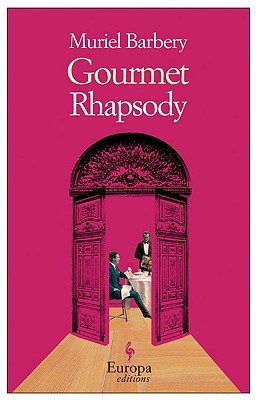 1. Gourmet Rhapsody by Muriel Barbery, translated by Alison Anderson. Pierre Athens is an esteemed food critic, and he’s dying. This tale follows Athens’s memories as a food critic while he searches for one last taste of something divine. 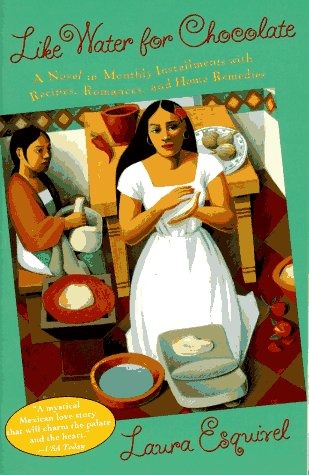 2. Like Water for Chocolate by Laura Esquivel, translated by Carol Christensen. Tita longs to marry Pedro, but her mother is adamant that Tita never marry and, instead, take care of her mother until she dies. Tita soon discovers her cooking has mysterious effects on people. 3. The President’s Hat by Antoine Laurain, translated by Gallic Books. Essentially, President François Mitterrand leaves his hat at a French café, and the hat affects the people’s lives who come into contact with it by bringing them success. Who knew one meal could potentially change someone’s life forever? 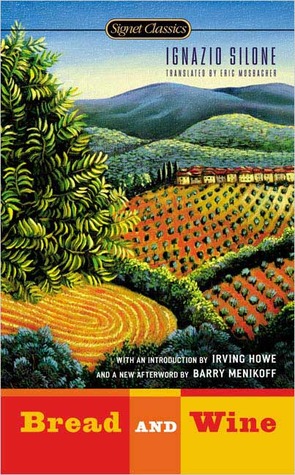 4. Bread and Wine by Ignazio Silone, translated by Eric Mosbacher. In this novel, a fugitive disguised as a priest hopes to lead a rebellion in fascist Italy. While in disguise, Pietro Spina learns to find everything in his life sacred, including bread and wine—the body and blood of Jesus.

Kyle Margerum is a WLT intern and the editor in chief of The Oklahoma Daily.