Meeting Joseph Brodsky, a book smuggled out of North Korea, and more 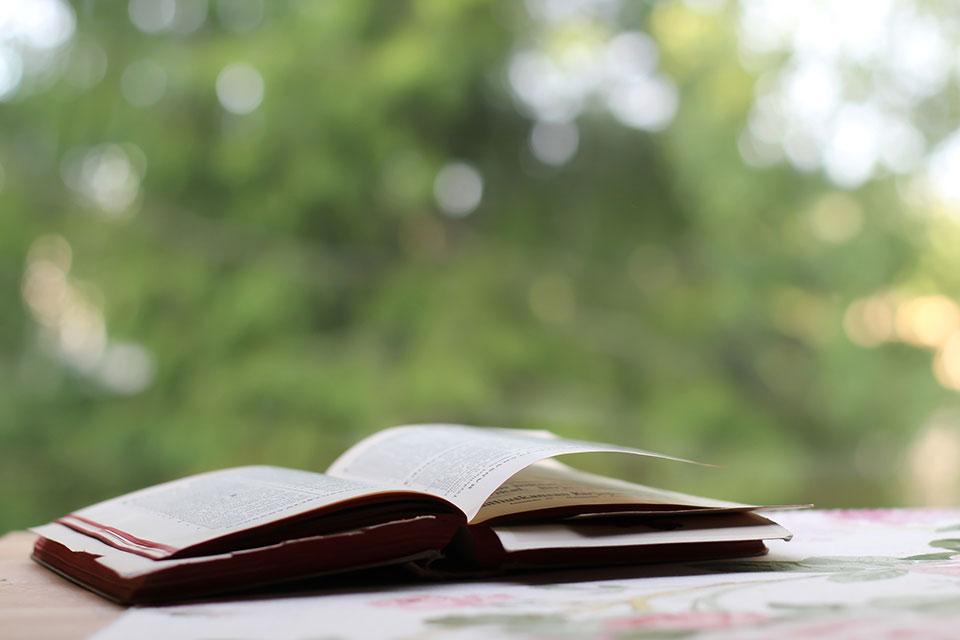 The new double issue of Poetry International, edited by Ilya Kaminsky, is out and features works by many Neustadt Prize-affiliated authors including Derek Walcott, Adam Zagajewski, Chris Abani, Li-Young Lee, Valzhyna Mort, and Kwame Dawes. It also contains a portfolio of poems by WLT’s own editor in chief, Daniel Simon!

Get a sneak peek at the International Writing Program Online Writing Summer, which offers online courses that are completely free and open to everyone.

Acclaimed Russian poet Yevgeny Yevtushenko died this week at the age of eighty-four. A longtime faculty member at the University of Tulsa, his works focused on war atrocities and denounced anti-Semitism.

American scholar and translator Burton Watson passed away this week at the age of ninety-one. This essay by Lucas Klein demonstrates the genius of Burton Watson’s translations and highlights the intricacies of his artistry.

“Reading this book is like trying to solve a mystery in a dream.” NPR reviews Can Xue’s latest book, Frontier.

The 2017 Walt Whitman Award has been awarded to poet Jenny Xie for an outstanding debut collection.

Syrian poet Adonis has won the $50,000 lifetime achievement prize from PEN America. You can read a recent interview with Adonis in the November 2015 issue of WLT.

The Baileys Women’s Prize shortlist has been announced.

Electric Literature digs into the recent story of how a book of short stories was smuggled out of North Korea.

The Trump presidency has created a unique challenge for book publishers: telling Trump’s story to children.

The “Banksy of punctuation” is a grammar vigilante in Bristol whose who’s gaining some international attention.

Arab airline Royal Jordanian has launched an #Electronicsban poetry contest to win two tickets to the US.

A classicist, biologist, and computer scientist are joining forces to study the cultural evolution of literature.

Canzone Petrarch, ghazal, and triolet: The Millions lists ten notable forms of poetry. Look for Shadab Zeest Hashmi’s “Ghazal Cosmopolitan” essay in the May 2017 issue of WLT, plus six of her qasidas.