Muhammad Ali’s poetic side, food in the immigration novel, and more 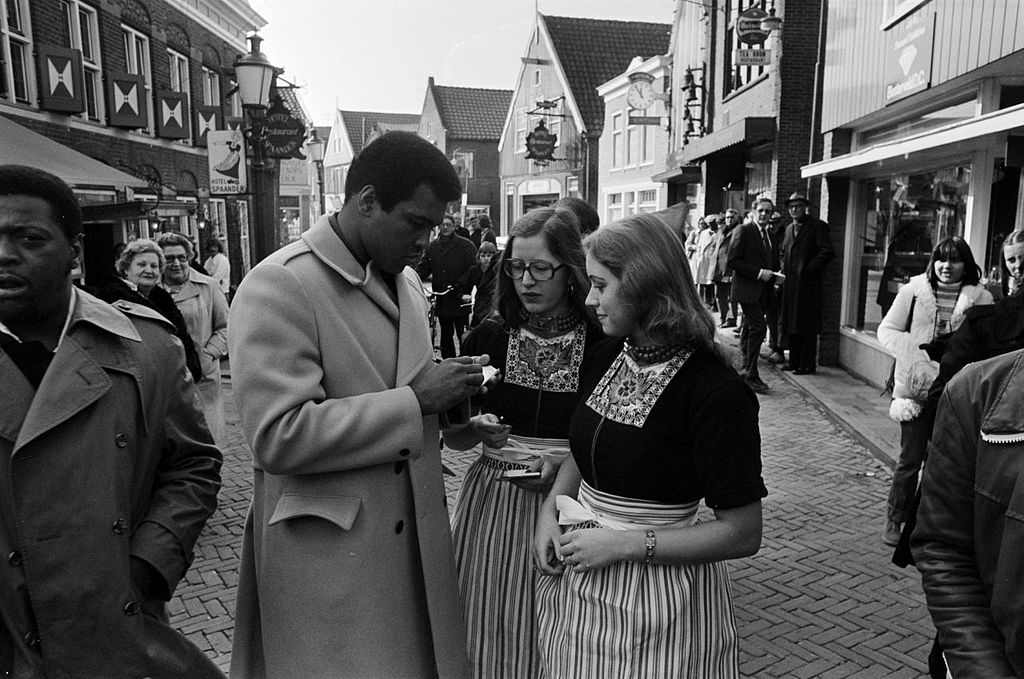 NPR’s Juan Vidal writes about Muhammad Ali’s poetic side and his skill for linguistic theatrics. Via poets.org, you can also read Kahled Mattawa’s poem for Ali titled “ALI! ALI!”

Has the tide gone out for ebooks in Mexico? Recent data shows that ebook sales growth has slowed.

Via Electric Literature, Mexican author Juan Villoro writes about Mexico City’s cafés and how they function as writing refuges and vessels for the history of a city.

The “Other NBA” is a charity basketball game between award-winning writers and a team of publishers, and the game will take place June 15 at St. Francis College in Brooklyn. Last year, the game raised $6,000 for literacy.

Ploughshares examines how food in the immigration novel can tell a larger story about life, death, and the immigrant experience.

Words Without Borders interviews Iranian-born poet, translator, and writer Sholeh Wolpé about her connection to language, how she approaches all poems as untranslatable, and more.

The Raplyzer is a new computer program that analyzes rhymes from rap lyrics and ranks rappers including Rakim, Tupac, the Notorious B.I.G., and more according to a “Rhyme Factor.”

Which cities are the most poetic? This infographic ranks the ten most poetic cities by ranking poetry-related events for almost 250 poets in around 1,250 places.