The “Murakami effect,” poems to start the new year, and more 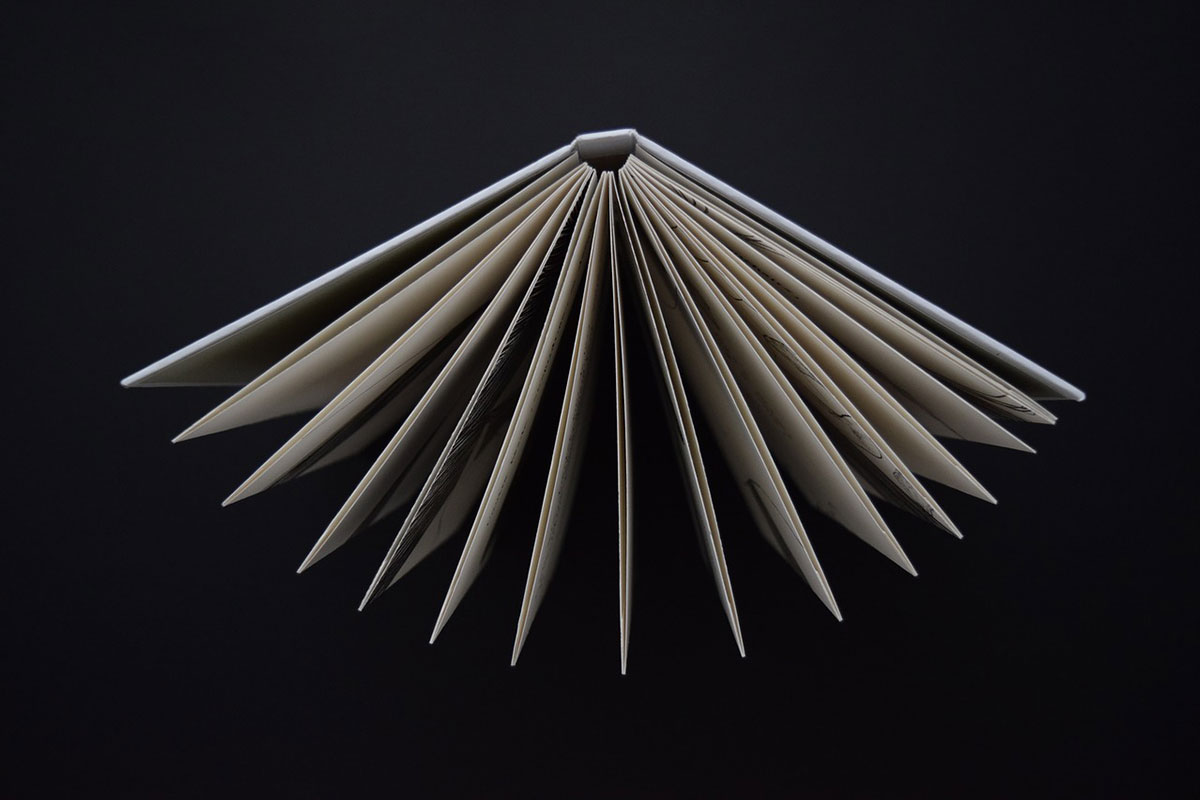 Literary Hub examines the “Murakami effect” and how the dominance of English affects how authors reach an international audience.

NPR’s Juan Vidal named five of the year’s best books in translation, and many independent publishers are represented in his selections.

R. O. Kwon writes about “the Asian American literature that got me through 2016” for Vice.

Sudeep Sen looks back at the accolades, international recognition, and memorable debuts in Indian poetry in 2016.

The Academy of American Poets shared poems to start the new year that include poems by recent WLT contributors Lia Purpura and Joy Harjo, among others.

The Jaipur Literature Festival is celebrating its 10-year anniversary and has released its tenth and final list of speakers for the 2017 festival January 19–23. See the full list here.

NSK Prize laureate Katherine Paterson joins in an interview about her children’s book characters, the forthcoming movie adaption of her book The Great Gilly Hopkins, and more.

The LA Review of Books discusses Pheng Cheah’s book What Is a World: On Postcolonial Literature as World Literature and asks, “What is it about world literature that sparks such recurring antagonism?”

Italo Calvino’s dark fable “The False Grandmother” has been adapted into a short animation narrated by actor John Turturro.