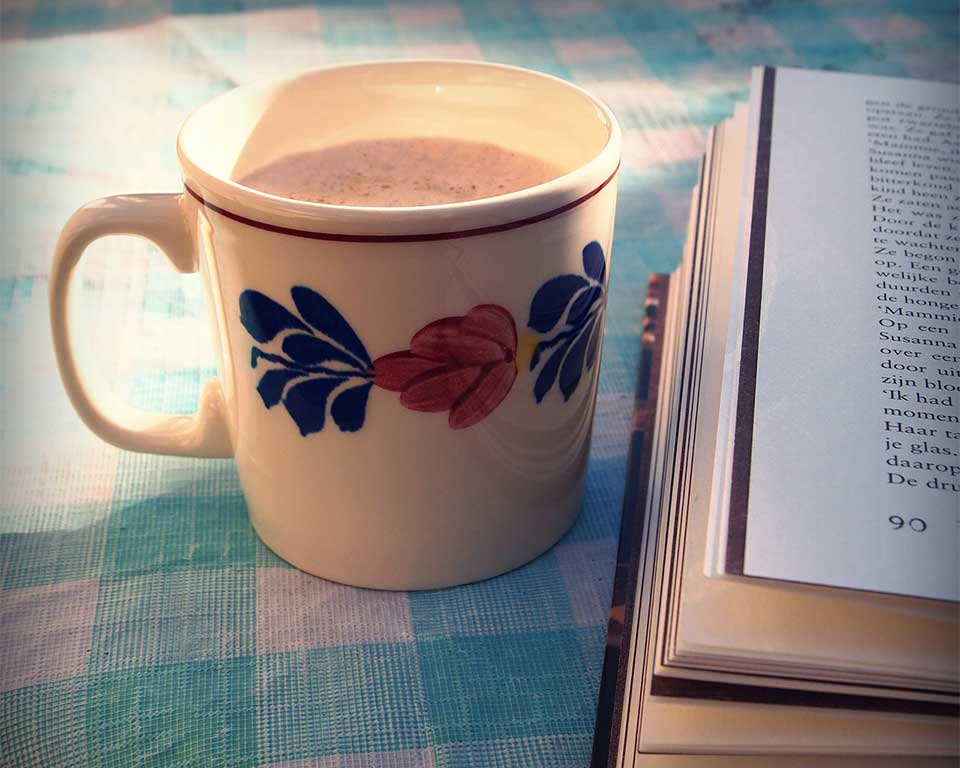 Our recent interview with Viet Thanh Nguyen, Andrew Lam, and Aimee Phan has been translated by Huong Nguyen, and you can now read it in Vietnamese on the diaCRITICS website.

In this NPR interview, Rabih Alameddine discusses his newest book, The Angel of History, and the importance of saying “no, we will not forget.”

A feature film adaptation of Bohumil Hrabal’s book Too Loud a Solitude is underway, and it will include live-action puppets and animated sequences.

Take a look back at the 2016 National Book Festival through these photos from Publishers Weekly.

Junot Díaz discusses “the force field of privilege” and the power of art in this interview with Vox.

Ewa Hryniewicz-Yarbrough explains how “to leave your mother tongue is to love it more.”

An Italian journalist has revealed his speculative answer to the identity of Elena Ferrante, and her first novel in the Neapolitan series, My Brilliant Friend, is also being adapted for a stage production.

Penguin Random House has launched a project called Season of Stories that aim to “make your inbox a better place with great stories” from authors including Chimamanda Ngozi Adichie, Anthony Marra, and more.

In this WUNC radio interview, the private librarian to Gabriel García Márquez, Ivan Granados, discusses his relationship with the Neustadt prizewinning author.

How do you say “email,” “transgender,” or “designated driver” in Yiddish? The newly released Comprehensive English-Yiddish Dictionary is designed to bring Yiddish into the 21st century.

Why do we write about witches? Tor.com examines our love of fictional witches and the many forms they come in.

Inuktitut is an Inuit language from northern Canada that doesn’t have an alphabet. This Mental Floss video explains more about the unusual script.

There’s a Japanese word for buying books and not reading them. This article from Ozy explains the usage of this word and its etymology.

In this essay adapted from Ruth Bader Ginsberg’s forthcoming book, My Own Words, she shares advice for living and how Vladimir Nabokov changed the way she reads and writes.