A new interview with Adam Zagajewski, the pleasure of re-reading, and more 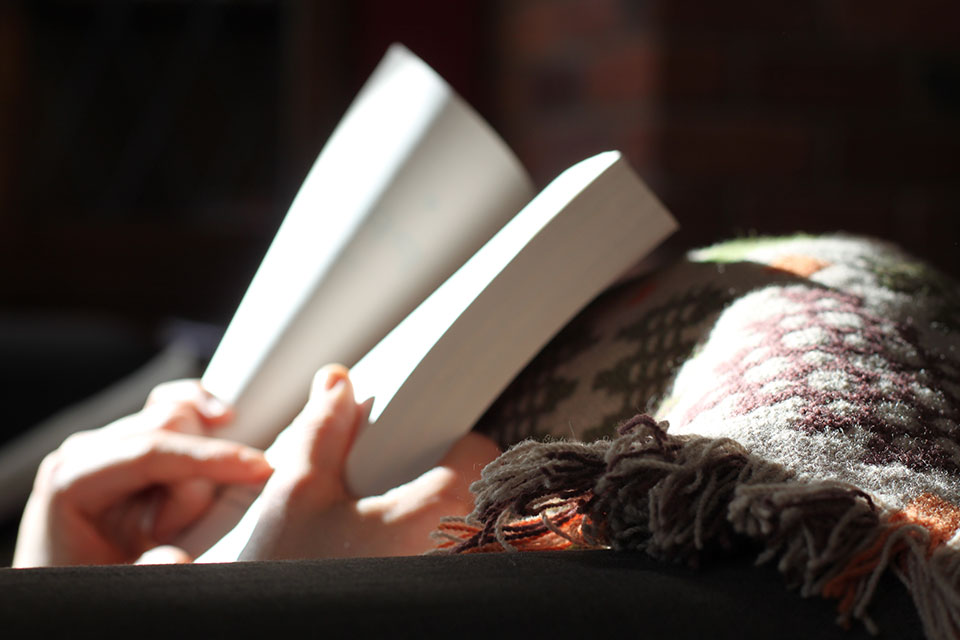 The Best Translated Book Award shortlist for fiction and poetry was announced this week at The Millions. For more, check out reviews of some of the BTBA finalist books on the WLT website.

The American Academy of Poets is aiming to raise $35,000 by the end of National Poetry Month to support its education program. Donations can be made online through the poets.org website.

For National Poetry Month, Naomi Shihab Nye participated in My San Antonio’s poetic conversation series with a poem titled “A Palestinian Might Say.”

New biographies about poets Elizabeth Bishop and Robert Lowell have been recently released, and the Atlantic looks at how the two poets became each other’s tragic muses.

In this new interview from Hyperallergic with Neustadt Prize laureate Adam Zagajewski, he discusses his new book, passing on his family’s stories, and more.

For our readers in Oklahoma, the Mark Allen Everett Poetry Series will be hosting Language Lives: Peace/s of Resistance poetry reading on Saturday, April 29 at the Screen Door in Norman.

Though contentiously received among literary circles, AmazonCrossing has become the biggest publisher of translated fiction in the US.

In this essay, TribTalk considers what Mexican diplomat and Nobel/Neustadt Prize winner Octavio Paz can tell us about US-Mexico relationships today.

Re-reading as a refuge? The Times Literary Supplement highlights the pleasures of re-reading and how it connects us to the author and to our younger selves.

Where do your NEA dollars really go? The Washington Post features a town in Indiana that has used NEA money to help revive a neighborhood with a library, bookstore, and botanical garden.

A playlist of 3,350 tracks from Haruki Murakami’s personal record collection is available on Spotify.