As spring emerges and lockdown restrictions continue, here is a list of new and upcoming translated works from around the world to fill your sunny days at home. 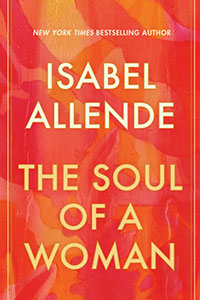 The Soul of a Woman

Chilean author Isabel Allende speaks of her experience of love, life, loss, and above all feminism in her new memoir, The Soul of a Woman. Allende tells the tale of her coming of age in the 1960s in the first wave of feminism and how she grew as a woman with or without a partner. Through her narrative, she shows just what women want in this day and age. Her goal is to inspire the new generation to fight just like she did as a young woman. 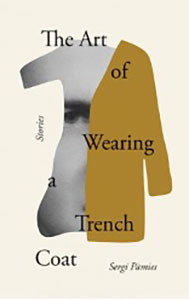 The Art of Wearing a Trench Coat

Spanish writer Sergi Pàmies presents thirteen stories with a narrator who explores the different relationships a person has in their life. Based on the author’s own experiences, the stories range from the last moments of a family member to the actions we take to save our relationships. Each story presents themes of loss and regret but at the same time allows the reader to reflect on what it simply means to live (reviewed in the Spring 2021 issue of WLT). 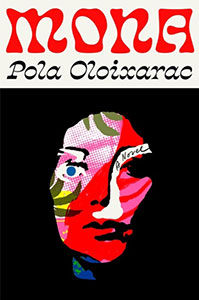 Argentine author Pola Oloixarac tells the story of a young woman of color, Mona, who has had success as a writer. Through her narrative, she critiques the academic culture of the US and the importance of having an identity. When Mona wins a literary award in Europe, she decides to move to Sweden and live among many other international writers. Even though she moves halfway across the world, Mona’s experiences reveal her past cannot be easily forgotten. 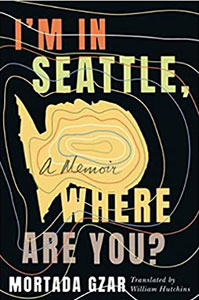 I’m in Seattle, Where Are You?

Mortada Gzar’s new memoir, I’m in Seattle, Where Are You?, tells the story of this Iraqi author’s impossible love story. As a young student at the University of Baghdad in US-occupied Iraq, Gzar has a love-at-first-sight encounter with an African American soldier. Gzar shares moments of the ostracization of gay artists in Iraq. When he finally moves to the US, he removes himself from his country’s marginalization but is confronted with racism on his arrival. 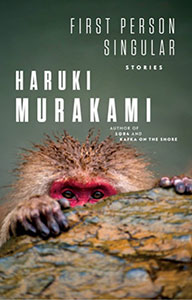 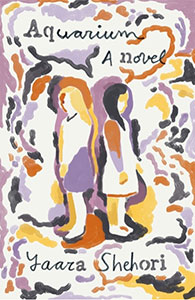 Israeli writer Yaara Shehori tells the story of a deaf family in her new novel, Aquarium. The two sisters, Lili and Dori Ackerman, are raised at home, isolated from the hearing world. They live looking into the world of the hearing as if in their own aquarium. When the hearing world comes into their alienated lives, secrets are revealed and both Lili and Dori will have to find a way to tell their stories. 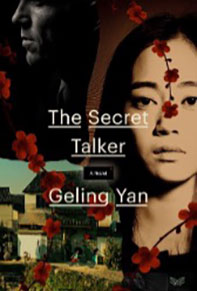 Chinese American author Geling Yan presents the story of a haunted past in her novel The Secret Talker. Hongmei, the devoted wife of a college professor, is confronted with a mysterious stalker who threatens to upend her life. As the story moves on, Hongmei is constantly trying to reclaim control of the life she made for herself. When the secrets of her history in China come back to haunt her, the results could shatter her world completely.