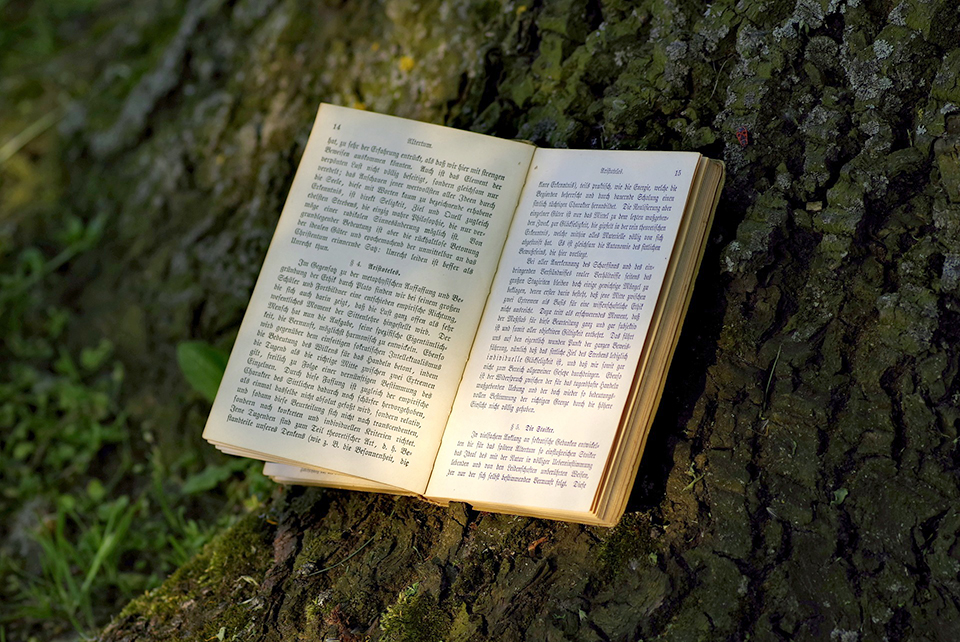 On Wednesday, PEN America launched an online archive, chronicling 50 years of American literary and cultural history with more than 1,500 hours of audio and video dating back to 1966. The archive includes the voices of Pablo Neruda, Haruki Murakami, Salman Rushdie, Chinua Achebe, J. M. Coetzee, and many more.

Short works of nonfiction are in style. The Millions highlights notable volumes including recent and forthcoming works by Valeria Luiselli, Edwidge Danticat, Han Kang, and more.

KQED’s Women to Watch series focuses on WLT contributor and recent Neustadt Prize juror Laleh Khadivi, highlighting her newest novel A Good Country, her work as a filmmaker, and her advice for women who aspire to be writers.

In this New Republic profile, Viet Thanh Nguyen discusses the Vietnam War, the “archaeology of memory,” and how patience and memory are intertwined parts of the brain.

Electric Literature takes a look at the rise of dystopian fiction, from Soviet dissidents to ’70s paranoia. For a look into modern works of dystopia, dig into WLT’s March issue, which contains a special section on Dystopian Visions.

In this new interview from the Asian Age with Neustadt Prize laureate Dubravka Ugrešić, she shares how she felt “happily confused” when she heard the news about winning the prize.

In celebration of the National Park Service Centennial, the Academy of American Poets has put together its Imagine Our Parks with Poems project, which features a poem about a park in each of the 50 states.

Via NPR, linguists argue why Jane Austen’s leading line from Pride and Prejudice—“It is a truth universally acknowledged . . .”—has had everlasting appeal.