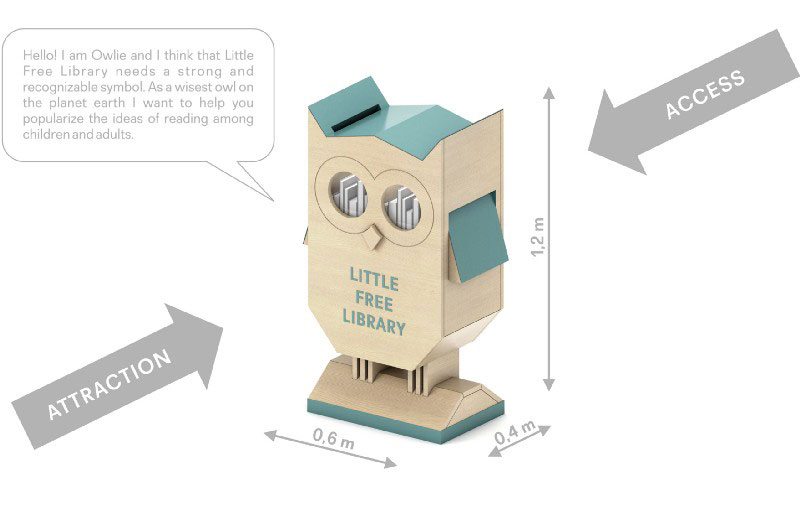 Over sixty writers across the United States including Philip Roth, Zadie Smith, and J. M. Coetzee have joined PEN America in urging President Trump to reconsider the immigration ban.

This review of recent Neustadt finalist Caryl Churchill’s play Escaped Alone highlights how her newest work explores the solace of community amid an apocalypse.

Librarians across America are rallying behind the mission of “making America read again,” defending intellectual freedom, and standing up as protectors of information.

Kobo has launched an ebook subscription service called Kobo Plus.

A new work of fiction titled “War” by Julia Fiedorczuk is in the February issue of Words Without Borders. Her essay “Strangers in the Country of the Poet” appeared in the January issue of WLT.

Naomi Shihab Nye reads her poem “Cross That Line” in this recording from On Being with Krista Tippett.

The Calvert Journal provides 10 Balkan literature recommendations that include books by Dubravka Ugrešić, Ismail Kadare, Aleksandar Hemon, and others.

This February, exiled Iranian poet Mohsen Emadi (recently featured in WLT, March 2015) gave what might be one of his last poetry readings before being barred from the US.

A lost 36,000-word novel by Walt Whitman has been rediscovered and is being republished online and in book form.

Electric Literature lists 34 books by woman of color to read this year.

What library is the highest? And what book is stolen from libraries the most? The BBC shares several fascinating facts about libraries.