Poetry in the courtroom, the ten most challenged books of 2016, and more 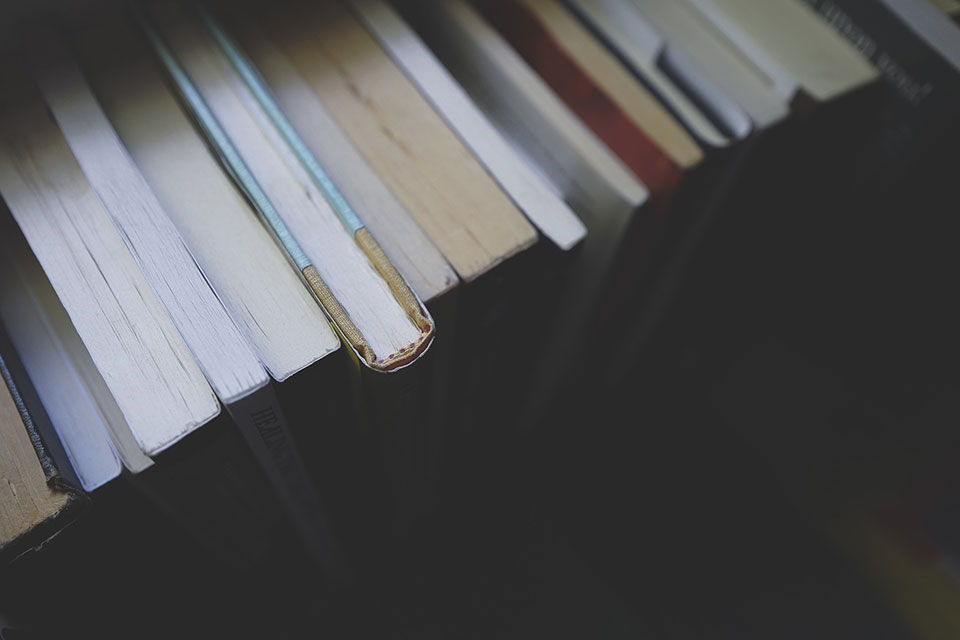 This in-depth New Yorker profile of Margaret Atwood praises her dystopian visions of societies riddled with misogyny, oppression, and environmental havoc that now feel all too real.

“Why did you come to the United States?” The Intercept takes a look at Valeria Luiselli’s timely new book that repeatedly returns to this question and tells the story of child migrants.

The 2017 Pulitzer Prize winners were announced this week, and Colson Whitehead won the award for fiction for The Underground Railroad.

“At the opinion’s close, Judge Davis turned to poetry to capture Gavin’s bravery.” Naomi Shihab Nye’s poem “Famous” was recently recited in a concurring judicial opinion for Gavin Grimm’s case regarding the right to use the boys’ restroom.

Libraries continue to face challenges of censorship. The American Library Association released its list of top ten most challenged books in 2016.

What does Brexit mean for the publishing industry? Publishing Talk shares the details from this recent discussion at the London Book Fair.

On this week’s Three Percent podcast, Tom and Chad discuss the potential troubles of getting paid as a freelance translator and entertain speculations about the forthcoming BTBA shortlists.

The Griffin Poetry Prize has announced its international and Canadian 2017 shortlists.

Ozy spotlights a forgotten language that only women in 20th-century China once knew.

Place your vote for the reader’s choice award for the Albertine Prize—the prize is for best contemporary French fiction in English and many of the novels have appeared in the WLT book reviews section.

Filming for the HBO television adaption of Elena Ferrante’s My Brilliant Friend series will start this summer.

Do you ever fan through a book to smell the aroma of the pages? The Guardian examines the distinctive smells of books and explains how the odor tells the story of how and when it was made and where it has been.