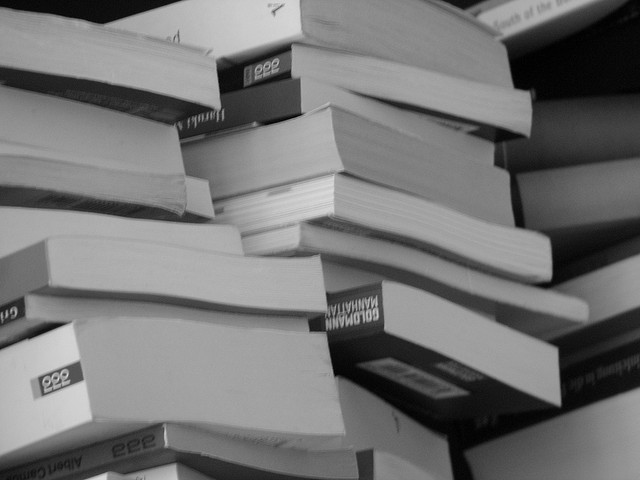 As the world celebrates Valentine’s Day today, we’d like to celebrate our love for great literature. Find great stories, reviews, and news in the links below, and remember to share your love of reading!

Is there an absence of political anger in Western literature? Kamila Shamsie and Pankaj Mishra ask, where’s the rage?

The UK found its most gifted young translator this week, and he has experience in ten languages.

This week, we said goodbye to Pulitzer Prize-winning poet Maxine Kumin, who passed away in her home at the age of 88.

Book covers are arguably the best way to communicate a book’s theme or main idea to an unknowing reader. But, we wonder, can different covers for the same book influence how different readers interpret the story within?

The revolution in Cairo changed more than just politics—here’s a look at how literature has changed since Tahrir.

Human rights groups this week confirmed the execution of poet Hashem Shaabani for being an “enemy of God” and Iranian national security.

Once again, the proportion of translated literature within the American reading landscape is called into question. The Pacific Standard wonders why Americans simply won’t read beyond their borders.

If you love writing and are over the age of 50, this new memoir-writing contest is for you. The grand prize is $5,000 and a publishing contract with Simon & Schuster.

The shortlist for the International Prize for Arabic Fiction was announced Tuesday. The Prize winner will be announced in April.

The shortlist for the inaugural Folio Prize was also announced this week and includes eight fantastic books.

Support Archipelago Books and score great literary (and other) prizes in the publisher’s annual fundraising auction, now through March 12.

Netflix paved the way for “binge watching” your favorite TV series, and now publishers want to capitalize on the trend, encouraging people to binge read their favorite series.

Warm your heart this Valentine’s Day (or any day) with real stories of readers falling in love with reading, posted by Powell’s.