#Read4Refugees, the diverse finalists for the PEN/Faulkner award, and more 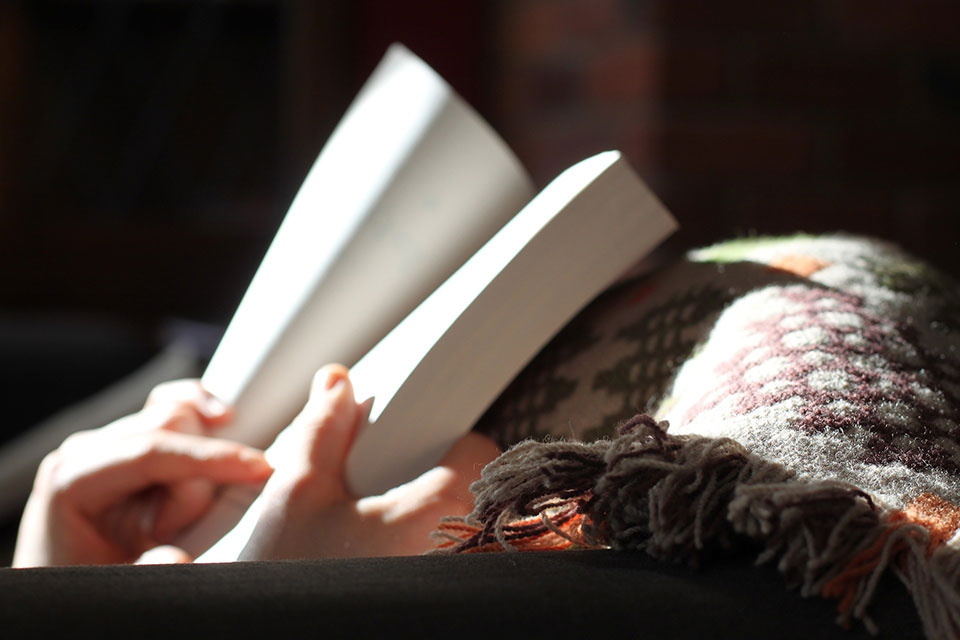 The #Read4Refugees campaign is encouraging a worldwide “read-in” for refugees and is gaining momentum with the support of Jodi Picoult, Junot Díaz, Yann Martel, Sherman Alexie, and more writers from around the world.

The National Book Award judges have been announced and NSK finalist Jacqueline Woodson as well as recent WLT contributor Valeria Luiselli are among the 20 jurors.

On March 27 and 28, Georgetown University is hosting a symposium titled The Global Soul and will feature several writers with WLT connections including Aminatta Forna, Viet Thanh Nguyen, Kamila Shamsie, and Aleksandar Hemon.

In this profile of novelist Mohsin Hamid, the New York Times focuses on the timeliness of Hamid’s new novel Exit West, which tells a love story amid a refugee crisis.

The Conference of Latin American Female Writers will take place March 27–April 1 in New York City. The event will feature 21 authors from the US and Latin America, ten translators, and five universities.

Feminist Press has whipped up an infographic that highlights the greatest moments in feminist publishing history.

“We never believed this day would come.” Mexican journalists, writers, and publishers have penned a letter of support to their US colleagues who are struggling with the Trump administration’s assault on the free press.

The finalists for the PEN/Faulkner award have been announced, and they showcase a diverse lineup of authors.

In a profile of Chimamanda Ngozi Adichie, the Guardian examines how Adichie is working to reclaim the meaning of feminism and shares an excerpt from her new book.

March 6 marked what would have been Gabriel García Márquez’s 90th birthday. To honor the Neustadt and Nobel laureate, Latin Times shares these 15 inspirational Gabo quotes.

These 33 international women writers collected by Words without Borders are writers who are “bold for change.”

For International Women’s Day, Literary Hub listed these 10 books to read during the women’s strike.

March 6 marked what would have been Gabriel García Márquez’s 90th birthday. To honor the Neustadt and Nobel laureate, Latin Times shares these 15 inspirational Gabo quotes.

Via Mental Floss, the etymology of the word “fake”—which may become one of the biggest buzzwords of 2017—proves to be an interesting one.