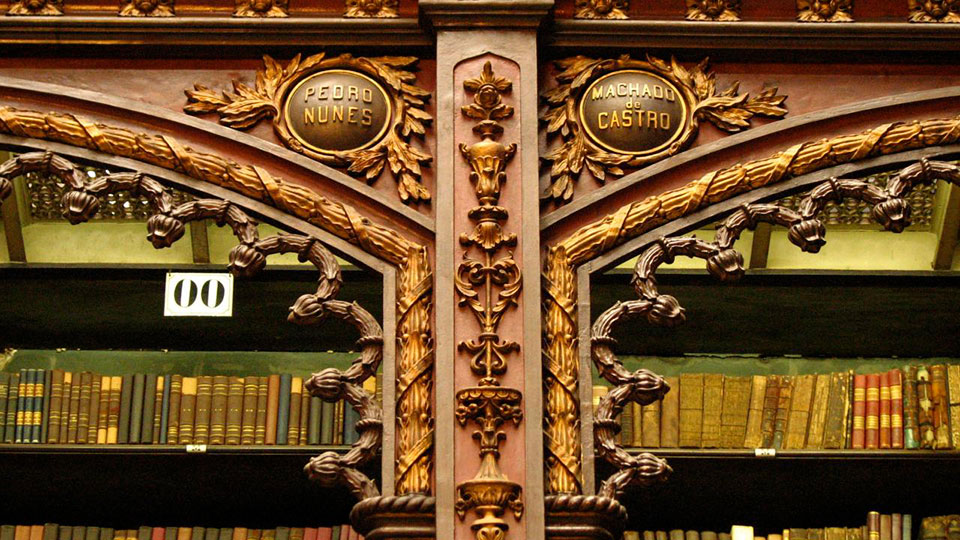 International visitors to the Rio 2016 Olympics can leave a little of their country’s traditions behind through a book donations program at the State Park Library.

Three independent presses have made the 2016 Man Booker longlist. The Guardian asks: What effect does the prize have on small presses?

In this New York Times article, Colson Whitehead talks about his new book The Underground Railroad, slavery, and writing the novel that really scared him.

The Windham Campbell Prizes 2016 Festival schedule is available and includes a diverse roundup of lectures, film screenings, staged readings, and more. The festival is September 19-21 at Yale University.

In this Words Without Borders interview, Krys Lee discusses her just-released novel, the roles of English and Korean in her life, and the vibrant characters in her books.

Read the short story “Keep in Touch” by Zsófia Bán on the Music & Literature website. For another recent story by the Hungarian writer, check out “Venom” from the March 2016 issue of WLT.

WLT contributor and translator André Naffis-Sahely describes translating one of the greatest living Moroccan poets and the “commodity” of despair.

Reflecting on the works of Paul Kingsnorth, Patricia Grace, and others, the Guardian discusses how nature can be more than a backdrop in writing.

Author Susan Daitch writes about literature’s attempt to map the countries yet to come.

Transport yourself to the Rio Olympics with these books about Olympians and Olympic sports.

Via the Bookseller, the reviews are in for J. K. Rowling’s play Harry Potter and the Cursed Child.

Looking for more summer reading recommendations? Dig through this mega reading list from 40+ TED speakers. And if you’re looking for an international mix of recommendations, check out our Summer Reads 2016 list.

With a dose of wit, The Awl provides a guide on how to read a book and walk at the same time.