Temples for the literary pilgrim, Castro’s influence on Latin American literature, and more 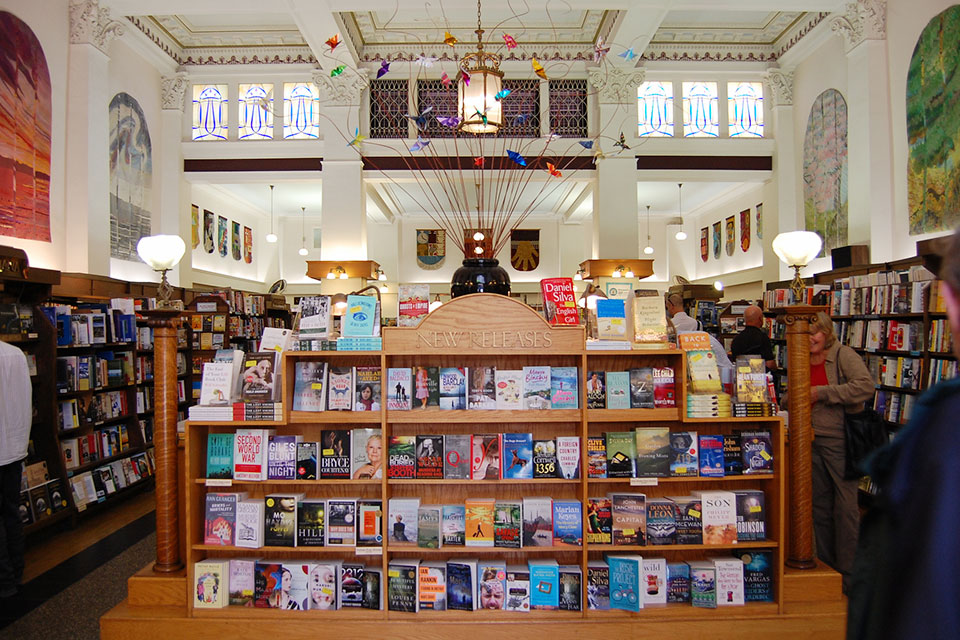 Quartz examines the “giant influence” that Fidel Castro had on Latin American literature. The Guardian expands on how Gabriel García Márquez sent many of his books to Castro to receive factual and grammatical notes before submitting them to his publisher.

One of Poetry Daily’s featured poets this week was Paula Meehan, whose new book, Geomantic, was published last month. She won WLT’s readers’ choice poll in 2012 with her poem “In Memory, Joanne Breen.”

What does a novel look like before it’s a novel? Via Literary Hub, several contemporary authors including Porochista Khakpour, Kathleen Alcott, and Jami Attenberg share their writing methodology, what they listen to while writing, and more.

Turkey’s crackdown on writers “curiously spares the literary world.” Since the coup attempt this summer, some 120 journalists have been jailed along with hundreds of academics and thousands of teachers.

The Chronicle of Social Change highlights how NSK laureate Katherine Paterson’s experiences as a foster parent influenced her book The Great Gilly Hopkins.

Best Translated Book Award judge Steph Opitz writes about how her experience has been a “great education in world books.”

For the New Yorker, Chimamanda Ngozie Adichie pens a stirring call to action in the wake of the US election for literary and nonliterary people.

More end-of-year book lists are popping up! Check out NPR’s Guide to 2016’s Great Reads, where you can sort by genres and topics.

The New York Times’s “Temples for the Literary Pilgrim” is a beautiful journey through popular international destinations for book lovers.

Mental Floss has aggregated these 25 words that are their own opposites.