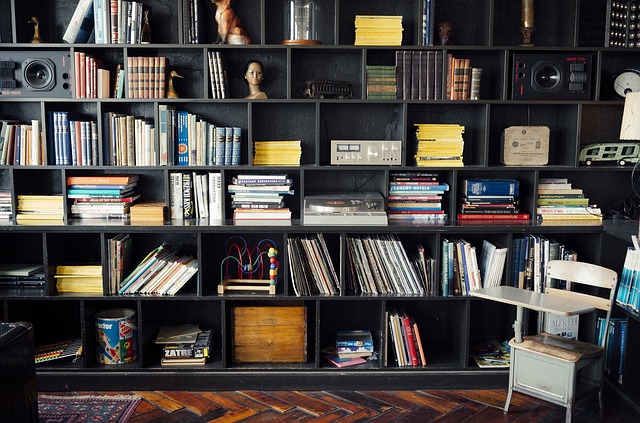 The 2016 Neustadt Festival has been announced! WLT will invite Neustadt Prize laureate Dubravka Ugrešić to the OU campus Oct. 26-28.

Katrina Dodson won the 2016 PEN Translation Prize for her translation of Clarice Lispector’s The Complete Stories.

Via Asymptote, writer and translator Oonagh Stransky talks about the transformative experience of translating Pope Francis.

The prizewinners for the 2016 Windham-Campbell Prizes have been announced.

Fazilhaq Hashimi talks about the writing life in Afghanistan and writing about pain in this monthly column from Electric Literature.

Book illustrator Chris Riddell has created a clever series of illustrations to unwritten books. Check out this post that includes 12 of his comical illustrated parodies.

CNET is bridging the technology and literature gap with a new series called “Technically Literature” that features original works of short fiction with unique perspectives on technology.