A tribute to Bharati Mukherjee, America’s multilingual culture, and more 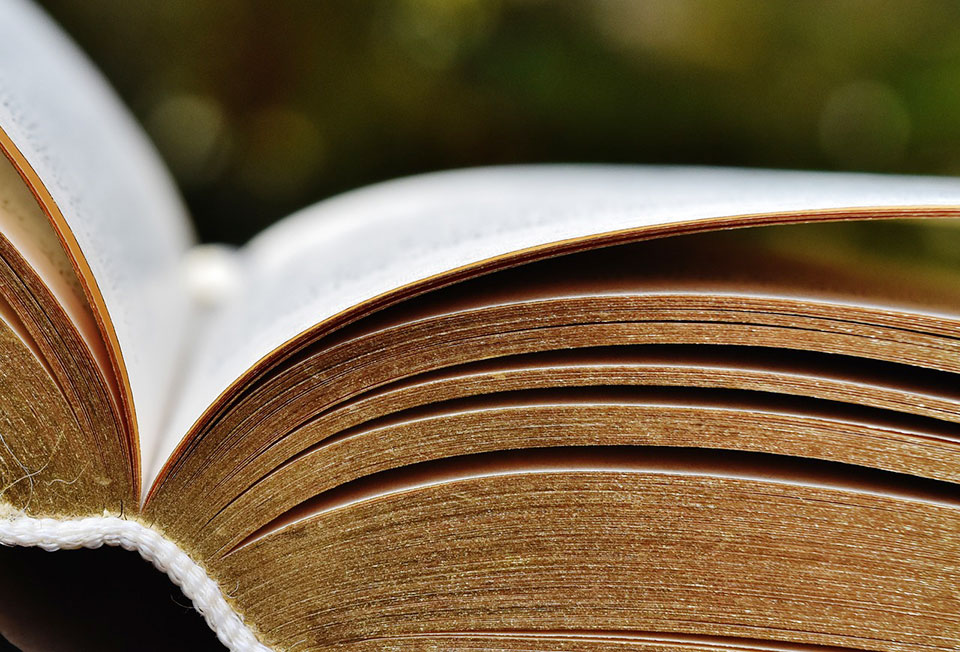 Bharati Mukherjee, a 2008 Neustadt Prize juror and chronicler of the Indian-American immigrant experience, passed away this week at the age of 76. In tribute, we remember her essay “She Said, He Said,” that she co-wrote with her husband Clark Blaise for the January 2009 issue of WLT.

“How can I be a refugee twice?” Recent Neustadt Prize juror Porochista Khakpour asks this question and shares the story of how she came to America as an Iranian refugee.

Poet Frank Bidart (who became friends with Neustadt Prize laureate Elizabeth Bishop while a student at Harvard) has penned a new poem titled “Mourning What We Thought We Were.”

The March issue of WLT will spotlight dystopian literature, and to whet your appetite, this list from Electric Literature highlights some classic dystopian novels that show how literature is a form of resistance. For more, Jessa Crispin writes for the Baffler about our literary taste for disaster.

“Black-Eyed Women,” by recent WLT contributor Viet Thanh Nguyen, is a ghost story about immigration, loss, and the living.

Writers plan to protest and lobby at the AWP Conference in Washington, DC, next week.

In this op-ed for the New York Times, WLT editorial board member Ilan Stavans writes about America’s multilingual culture and how the Spanish language can become a tool of defiance.

This wearable disk created by the team behind the historical archive Rosetta Project houses an archive of 1,000 languages and is expected to last another 10,000 years.

Via Brain Pickings, these literary constellations are astronomy-inspired visualizations of the opening sentences of classic books.

This list from Brightly features picture books, middle-grade, and young-adult books to help kids understand what it’s like to be a refugee.