World literature at #AWP17, 10 libraries with gardens, and more 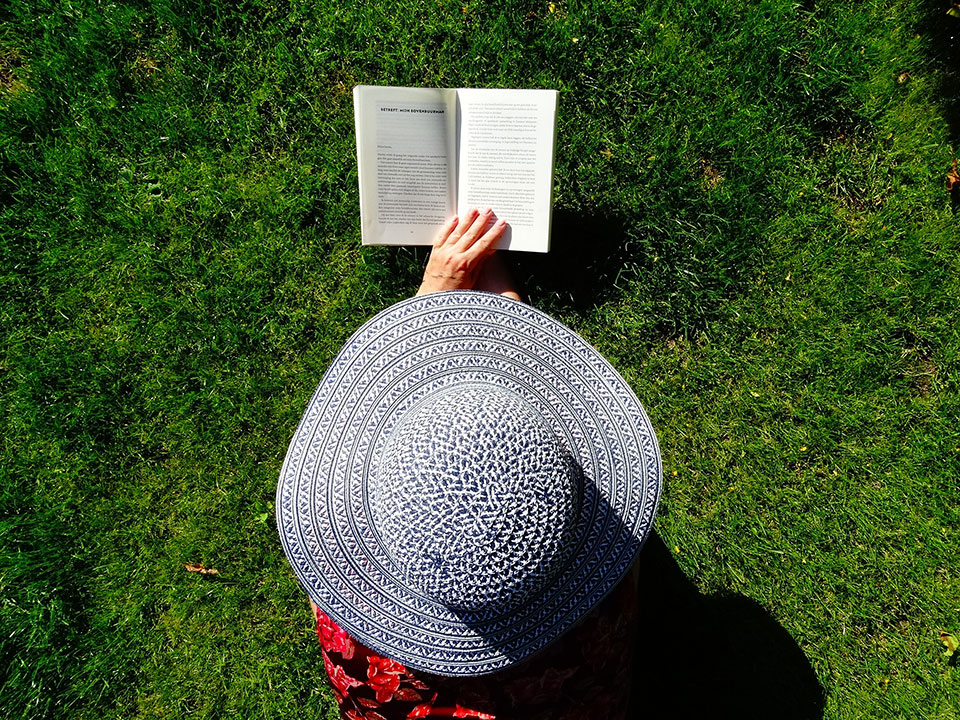 AWP 2017 came to a close last weekend with a candlelight vigil in Lafayette Park across from the White House, and the conference itself featured dozens of panels on world literature and translation.

NSK Neustadt Prize laureate Naomi Shihab Nye joins in this Jefferson Public Radio interview where she talks about growing up in both Jerusalem and San Antonio, respecting the essential humanity of people from all regions of the world, and her writing.

Recent WLT contributor Nathalie Handal joins in this interview with the Arab American News to talk about how her cultural and linguistic pluralities have influenced her approach to poetry.

Via Electric Literature, translator Allison Grimaldi-Donahue describes how a daily ritual of translating the poems of Petrarch became a way for her to make space for grieving.

In this translation dispatch from the Jaipur Literature Festival, Poorna Swami writes for Words Without Borders about the various discussions of translation that carried through the five-day festival.

The spring 2017 issue of Hyperion is now available—dedicated to Stéphane Mallarmé, it includes work by Quentin Meillassoux, Patrick Thériault, Jean-Nicolas Illouz, Thierry Roger, and others.

Nicholas Kristof, writer for the New York Times, hosted a Donald Trump Poetry Contest, and this week he published a roundup of the winners, which includes a poem by recent Neustadt juror Amit Majmudar.

Dystopian fiction is enjoying a moment. Margaret Atwood shares with the Guardian why she’s not surprised that the sales of her novel The Handmaid’s Tale have been boosted by fear of a President Trump.

Via Bustle, Ethel Rohan discusses her novel The Weight of Him and how it takes on suicide prevention through a character with “catchable resilience.”

It was as if a character “started to narrate my world.” A recent study has revealed that fictional characters make “experiential crossings” into real life for almost a fifth of readers.

An instructor of a neurobiology class at the University of Wisconsin has taken inspiration from the work of NSK Neustadt Prize finalist Lynda Barry.

These 10 libraries with gardens rounded up by Flavorwire inspire thoughts of tranquility and warmer weather.