Write a House, why we should all write poetry, and more 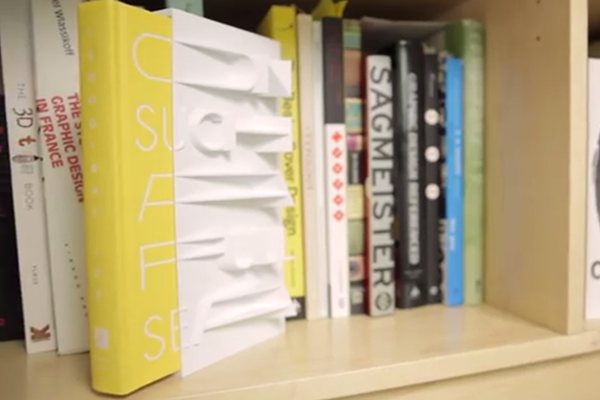 This week we said goodbye with sadness to both Amiri Baraka and Juan Gelman, two poets who recently passed away. But we also have causes for celebration, with new literary prize announcements, technological advancements in the industry, and inspirational stories filling up our reading lists.

This past weekend, Black Arts movement co-founder and prolific poet Amiri Baraka passed away at the age of 79.

We also said goodbye to Argentine poet Juan Gelman, who passed away in Mexico City at the age of 83. (Poems by Gelman were featured in the November 2013  issue of World Literature Today.)

To honor the lives of both poets, Nathalie Handal has dedicated Mohsen Emadi’s poem “Preface to Life” to them at the Words Without Borders website.

Due to political and technological changes over the last few decades, artists and musicians in Africa are flourishing thanks to social media.

The finalists for the 2013 National Book Critics Circle were announced this week.

The TS Eliot Prize was also announced this week, awarded to Sinéad Morrissey for her collection, Parallax.

Want to win a writer’s residency for the rest of your life? A program in Detroit is currently taking applications for a permanent writer-in-residence.

If you know of any upcoming Arabic literature events in your area, the Arabic Literature (in English) blog is taking entries to its new events calendar.

For all the translators out there, the White Review recently published a comical piece by George Szirtes on the death of the translator.

Jane Hirschfield was interviewed by Psychology Today this week on the benefits of creative outlets like poetry.

Chang-rae Lee is one of the first authors to print a 3D book cover. Watch this video to see how Riverhead Books and MakerBot collaborated to produce the cover of On Such a Full Sea.