The editors of World Literature Today are pleased to announce their nominations for Pushcart Prize XLII, the annual anthology that features the best of the small-press publishing world. Our shortlist include six authors featured in WLT in 2016—including, for the second time ever, an online-only nominee: 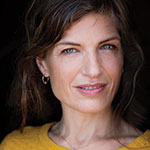 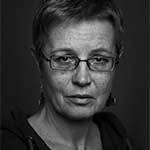 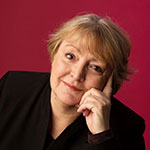 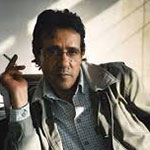 Ghassan Zaqtan (Palestine), “We Were Born in the Houses of Storytellers,” translated from the Arabic by Sam Wilder (March 2016) 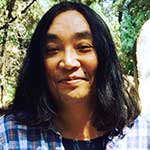 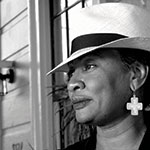 The editors are also pleased to nominate two essays for the Best American Essays series, which features “a work of respectable literary quality, intended as a fully developed, independent essay on a subject of general interest, originally written in English (or translated by the author) for publication in an American periodical”: 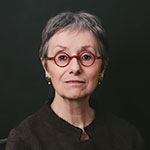 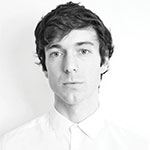 On behalf of the entire staff of WLT, we congratulate our nominees on their outstanding literary achievements and thank all our contributors for making 2016 yet another high-water mark in WLT’s ninety-year history.