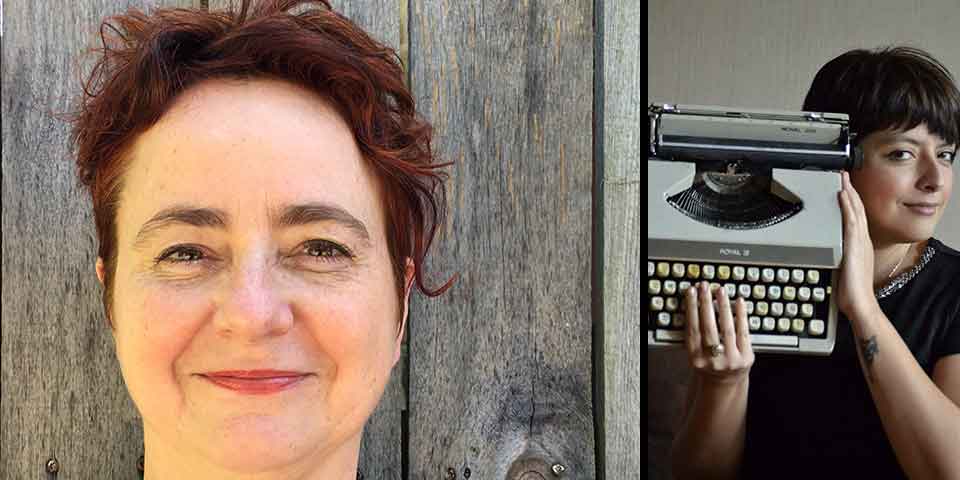 He’ll hang the hearts
Black and dull as the night

About her entry, Ms. Galavitz wrote that Paula Ilabaca Núñez “started writing poetry at a time when visual and corporeal arts were impacting the way poetry was performed in Chile. The long poem from which these three translated works come, la ciudad lucía (2006), forms part of a trilogy about the stages of women’s lives. In this poem, Ilabaca Núñez explores adolescent subjectivity, sexuality, and vulnerability. She does so by paring down language—punctuation, capitalization, vocabulary—thus obliging herself to reutilize words, particularly nouns. These restrictions and repetitions work to build a momentum that reflects urbanity’s harshness and patriarchy’s cruelty. At the same time, the beauty of the poem’s sounds and imagery juxtapose with implicit sexual violence. As you read these poems, notice how they walk you through menacing city streets until your voice is running out of breath.” 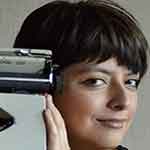 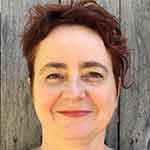 While pursuing a doctoral degree in religious studies and comparative literature at Indiana University, rowena galavitz is also completing a certificate in literary translation. Galavitz previously worked as an artist and a translator in Mexico. Her translations include Picasso to Plensa: A Century of Art from Spain and Escombro.