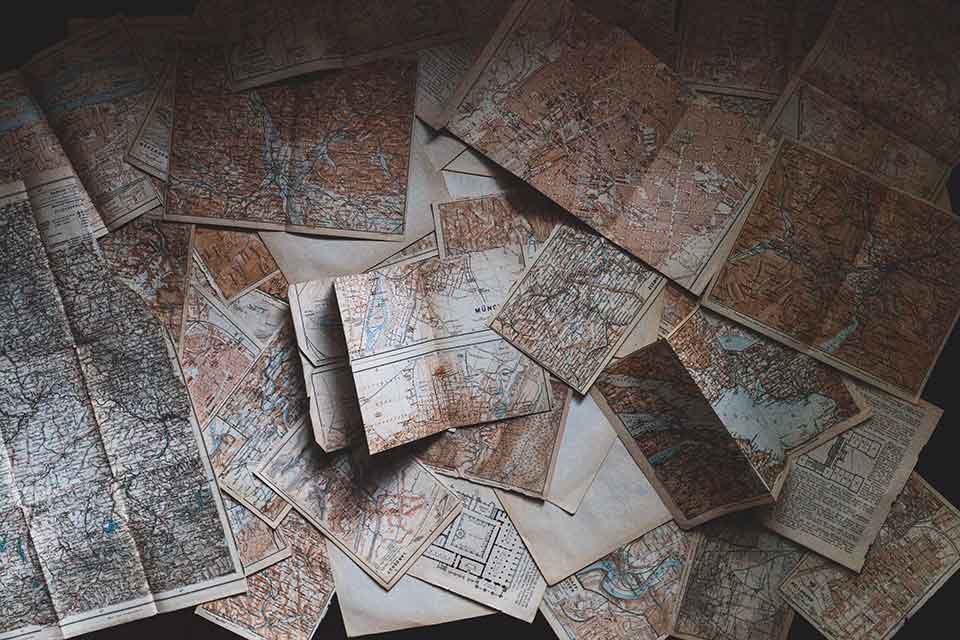 Journal, or Story Without Words

And I follow the hand copying what it had written years ago,
never knowing it would survive and mean something other,

perhaps even more, than it had intended, from history as
record to history re-conceived, re-purposed, not as knowledge

but a divining of underpinnings, the person-in-process becoming
never-was or to be what-became-of-him looking back

what had gone before and turning in on itself, the writing
coming unstuck, its nails loosening, pulling with it part

of the wall, syntax spilling all over the place, a ghost dance
hoping to scrub the present clear, bring back the never there,

desired all the more for that. And now all this is lying in wait,
in ambush at the tips of my fingers, in the fingers themselves,

from a child’s join-up letters to cursive to the scrawl and callus
time makes, hastening, abbreviating, cutting corners

till what you see is a virtual unintelligible you that grew out of itself,
though something unveils you, writes you the way God thought

the world in letters of the word which, we found out, can mean
just about anything and we had to supply our own thought,

the way the riddler Daniel supplied his own Aramaic vowels
to make what he needed for the writing on the wall, or the way

I found decades-old pages I thought were in my father’s hand
but were in mine, I’d absorbed him, he was the source, wrong

as it turned out, the way Pliny held the waters of the Mediterranean
derived not from the Straits of Gibraltar but from the Black Sea

since the tide always flowing out of there never ebbs, pages
I later found when they were barely legible having been dropped

overboard on the Galata ferry, run over by Taurian bandits,
ransomed from a Trastevere urchin who found it in the river’s mud

after everything I had was stolen and, nothing worth, dumped,
then again lost and found in the malarial swamp that had once been

the inland lake and harbor of Rhegura, and which I saved to be able
to write this up from words I can not or barely make out,

some in languages I didn’t or no longer know, which can
mean a number of things, or nothing, in a story without words.

At first, I wanted to be English. I didn’t have much choice.
The war just over, we sang: “The English, the English, the English
are best. / I wouldn’t give tuppence for all of the rest.”
But everybody was English, so, since we lived near the border
and because my favorite Uncle Len had a Scottish name
that qualified me to wear the hunting Stuart tartan and a kilt,
I wanted to be Scottish. Then, on a family holiday in a caravan
on the Norfolk coast I fell for two Welsh girls both named Jones
though unrelated. I was fourteen, they seventeen. I bought myself
Teach Yourself Welsh and decided to be Welsh until I made
the decision to return to my roots when I discovered that my
father’s father’s mother was one Alice O’Neill who left Cork
for England and was widowed at 23 with three young children.
The romance of this made me want to be Irish, so I read every
Irish myth and legend I could get my hands on, running home
each Wednesday at recess to listen to the BBC Northern
Ireland Light Orchestra play jigs and reels. So how did I decide
to be Jewish? With nothing better to do one summer, I booked
a seat on a flight organized by the university’s Adventurers’ Club.
When it was canceled all that was left was a flight to Israel,
which I thought was in the Bible until I got there, where I worked
on kibbutz Yad Mordechai, and was fed yogurt and Zionism.
I rode shotgun on a tractor and fell for a sabra. I was Jewish
until back in England my Palestinian friend Yael killed
by Mossad in a case of mistaken identity which made me think
I should be Arab or, later, Italian or Mexican, or just plain nothing.
Which was how on January 9, 1980, I swore allegiance to
the United States, becoming No. 108466898 and A13 834 018. 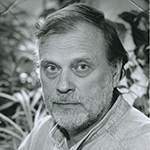 Brian Swann has published many books in various genres—poetry, fiction, children’s books, translations, Native American Studies, etc. His most recent publications are Sunday Out of Nowhere: New and Selected Poems (Sheep Meadow Press, 2018) and Not the Real Marilyn Monroe (MadHat Press, 2018), who next year will publish Sunday Out of Nowhere: New and Selected Fiction. The poems printed here are from a new manuscript. He teaches at the Cooper Union in NYC.