Two Poems from the Hindi 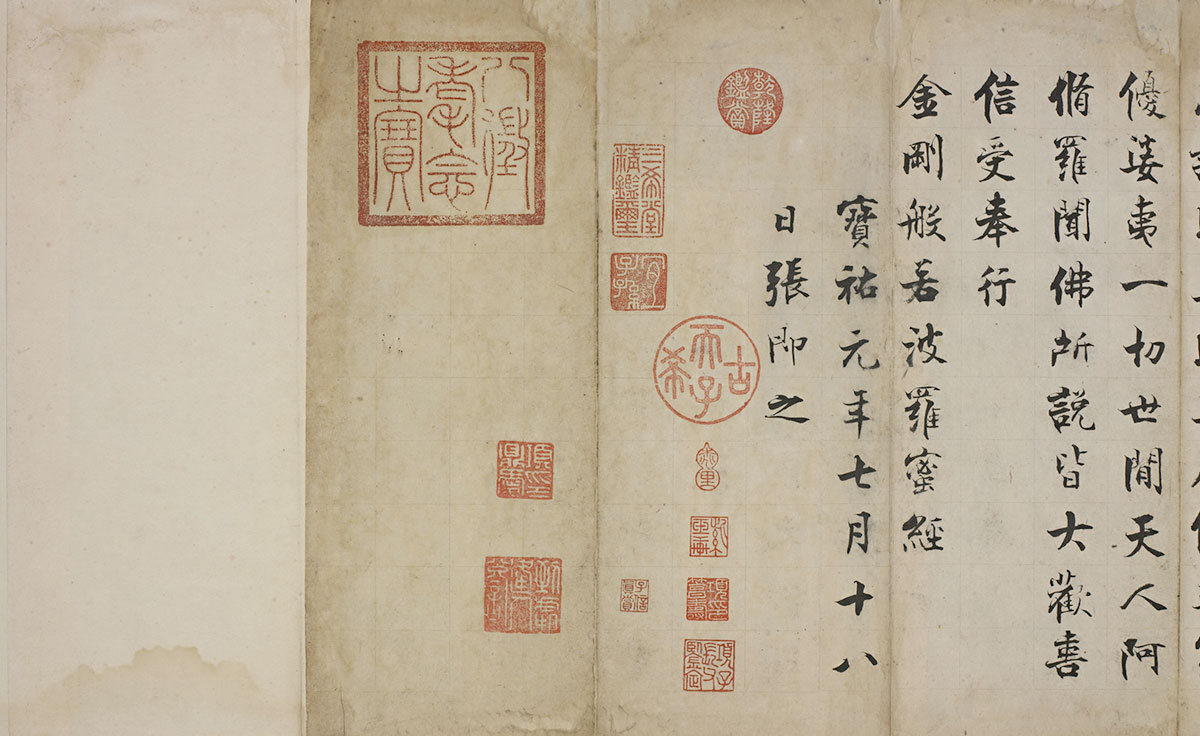 The translation of The Diamond Sutra by Kumārajīva of the Yao Ch’in dynasty, in a handwritten version by Zhang Jizhi of the Southern Song Dynasty in 1253. Kumārajīva had established a translation center in Ch’ang An, the capital city, where he translated over three hundred volumes of Sutra texts (courtesy of the National Palace Museum, Taiwan).

Kumārajīva lived in the fourth century. The man who rendered the first known Chinese translations of the Buddhist Sutras from the Sanskrit and local Pāli. Extensive translations. It won’t be an exaggeration if we say that of antiquated history, he was only the greatest known translator. (Although there had been many translators before him, their names could not reach modern times. Even if they reached, they would be little known.)

It is said that his translations were so authentic, so very faithful to the original, so tightly coupled to the truth that when he died and was being cremated, the entire body burnt and became ash, but his tongue withstood the flames and did not burn.

With that tongue then Kumārajīva had, orally by virtue of spoken words, translated the Sutras into Chinese.

After all these years, reverse-translations of the translated texts are taking place. The original Sanskrit-Pāli treatises have been lost for good, but in the Chinese all of that has survived. Today we get to learn many things about Buddha based on English and Hindi-Sanskrit translations from Chinese.

So the tongue of Kumārajīva is present in much of what we know about Buddha today. Despite that, we know nothing about Kumārajīva. In the history of tongues, therefore, the tongue of the translator is the most selfless.

The tongue of the translator, which even fire cannot summon courage to burn.

My Language, My Future

He furrows words in air with his fingers
In this way, he writes to his past every night a letter
Which is lost even before an envelope is found

Translations from the Hindi
By Anita Gopalan 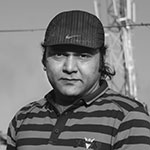 Geet Chaturvedi (b. 1977) is one of the most widely read contemporary Hindi authors. He has authored six books, including two collections of six novellas and two collections of poetry. He was awarded the Krishna Pratap Award for fiction and Bharat Bhushan Award for poetry. His poems have been translated into fourteen languages.