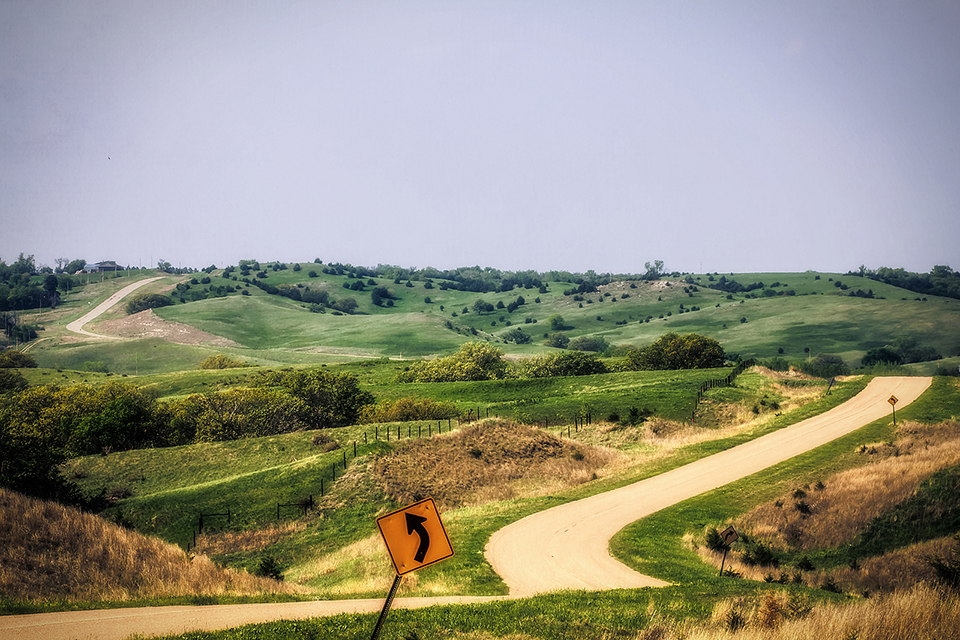 My favorite creation story right now
is the Babylonian one,
where Apsu and Tiamat, beautiful calm lovers,
fill themselves with that new-universe smell at everything’s beginning;

they sleep luxurious in a silken bed big as orchards,
basking as the sun rolls high into the heavens
when they choose to
maybe get up.

And soon enough, of course, they have children;
first, Ed,
then all his many brothers. It’s at this point
Apsu and Tiamat find themselves

not so much wrapped in an ocean
of pillows and duvets,
tides of comforters, billows of throws,
showers of blankets and quilts.

No.
Ed
and all his many brothers
are noisy little fuckers.

I should note
that Apsu and Tiamat
are not irrational parents.
They are no doubt good people,

That’s what the great myths are about.
Dreams about the restoration of paradise; something
we’ve all known and lost hold of
at some point.

Apsu, of course, underestimates the squawking runts, doesn’t see it coming until
Ed’s footy pajama footpad is crushing his throat into the woven flooring,
Tiamat flown in terror and fury but no match for Ed and all his many brothers and
the hooligan friends they’ve come to make,
they rip her out of the stars
to scatter like hail across the earth.

My wife and I
are expecting our second child.

We are not
the oceans and the freshwater seas,

we are not
the ancient gods.

We are good people,
yet, still, I admit, 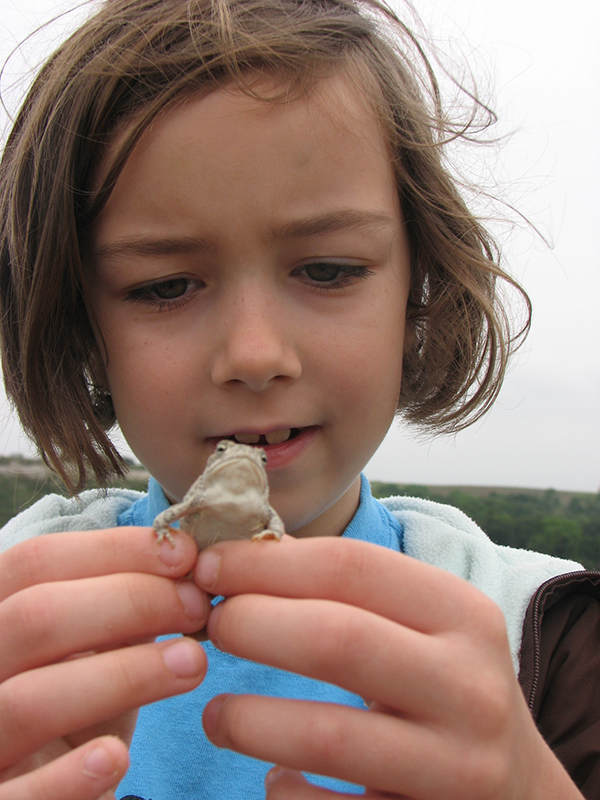 Nebraska,” you remind me of wonder,
of rhinos and camels who made their homes in Nebraska, bones

disguised into chalky midwest rock; you
are a clock tick

become geology; you
are a three-hour drive

past corn and cows and soybean plants
when Sophia turned five,

walked the short trail, played with the toad she found,
didn’t stay long

under the barntop covering fossils
that a man dressed in white brushed out of landscape;

she didn’t care so much
about that. She did care

about the ice cream, the
storm clouds that didn’t break, the cactus,

in Nebraska, pulling itself out of sand,
small wildflowers, the world

three hours’ drive,
the time, the change here in History

before the historical, day like a shiny paperback
shelved next to the bone-hard cover with pages the color of sun through an ash cloud.

Keychain, you’re on your second car.
She doesn’t read about rocks anymore.

She is so quiet
and scared of fourth grade, doesn’t want to go back there tomorrow.

That day,
every thing she asked for,

plastic dinosaurs from the gift shop, stop at that playground, can I
have dessert, everything,

way back in time
when I still 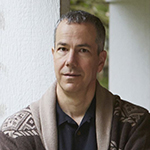 Matt Mason has a Pushcart Prize and two Nebraska Book Awards; was a finalist for the position of Nebraska State Poet; and organizes poetry programming for the State Department. His most recent book, The Baby That Ate Cincinnati, was released by Stephen F. Austin State University Press in 2013.